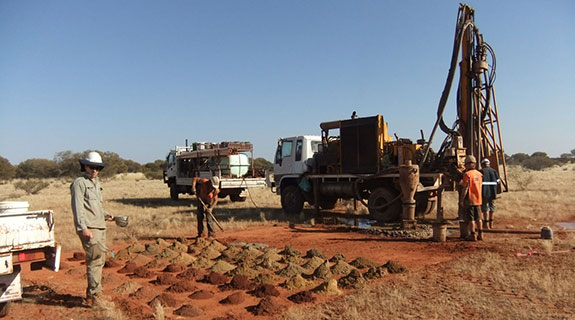 Capricorn, formally known as Malagasy Minerals, raised the funds through the placement of 97.2 million shares at 13 cents each to institutional and sophisticated investors.

The price of the raising was an 8.5 per cent discount to the company’s five-day volume-weighted average price.

Managing director Peter Thompson said both existing shareholders and a number of new investors participated in the raising.

The proceeds of the raising will be put towards completing a scoping study on Karlawinda, which his due for completion by the end of June.

The Karlawinda project hosts the Bibra deposit, which was discovered by Independence Group in 2012.

Meanwhile, Panoramic Resources’ previously announced one-for-three $10.7 million entitlement offer has closed, with the underwriters of the raising (Zeta Resources and GMP Securities) taking on a 22.2 per cent shortfall.

Capricorn and Panoramic shares were unchanged at 15 cents and 13 cents each respectively, at 10am.