A Queensland-based aluminium distributor may have found itself in hot water after allegedly supplying a WA boat manufacturer with the wrong aluminium. 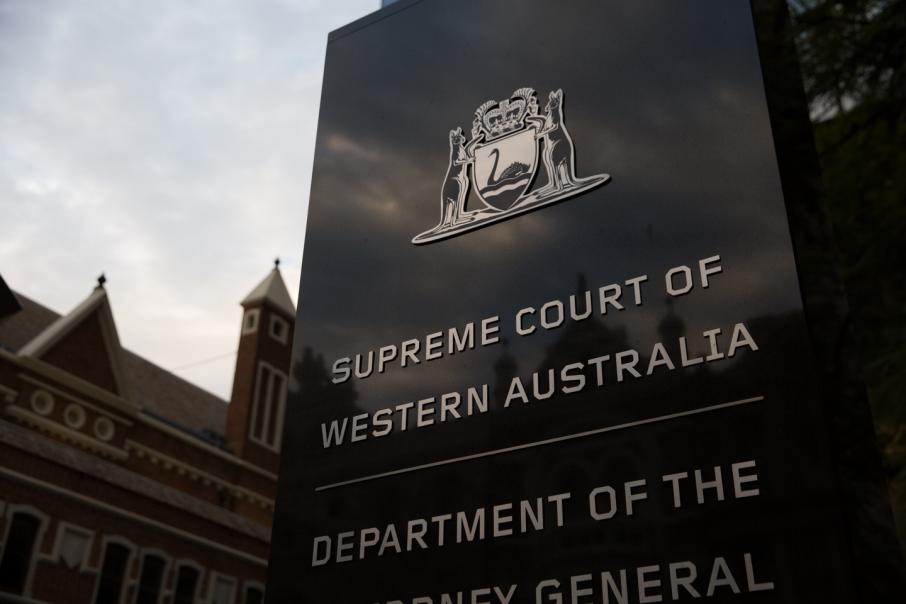 A Queensland-based aluminium distributor may have found itself in hot water after allegedly supplying a WA boat manufacturer with the wrong aluminium, an error identified only after it had used the material.

According to a writ filed in the state's Supreme Court this week, Wangara-based custom boat builder Razerline, trading as Indigo Wave Pty Ltd, is seeking compensation and damages from aluminium supplier Capral for allegedly supplying material that was not fit for purpose.

The two parties had entered an agreement by which Capral was to supply Razerline with specialty marine-grade, corrosion resistant aluminium plates appropriate for salt water.

On November 13 last year, Razerline claimed it received a letter from Capral stating that it had supplied an aluminium plate that was not of the type that had been stated in the parties’ agreement and on the invoice for the delivery.

But Razerline alleged it had already begun or was in the process of building boats from the material when it became aware that it was not fit for purpose.

The company is now claiming that it suffered a loss as a result of the supply of an unsuitable aluminium plate and that the incident constituted a breach of the pair’s agreement.

Razerline further alleged that Capral engaged in misleading and deceptive conduct amounting to a false representation of a particular standard, quality, value, grade, composition, style or model when it supplied the aluminium, despite knowing that the plaintiff relied on the skill and judgement of Capral to supply materials fit for a specific purpose.

This week, Razerline filed a case against the Queensland-based aluminium distributor seeking compensation for the loss it suffered as a result of the alleged incident, damages, an order to reduce the loss suffered, interest and costs.

The company is also seeking orders for a pecuniary penalty for the alleged breach of the Australian Consumer Law, a public warning notice, and an injunction to destroy or dispose of the unsuitable materials.