Melbourne-based Capitol Health has expanded its West Australian network with the acquisition of two South West radiology clinics for $5 million. 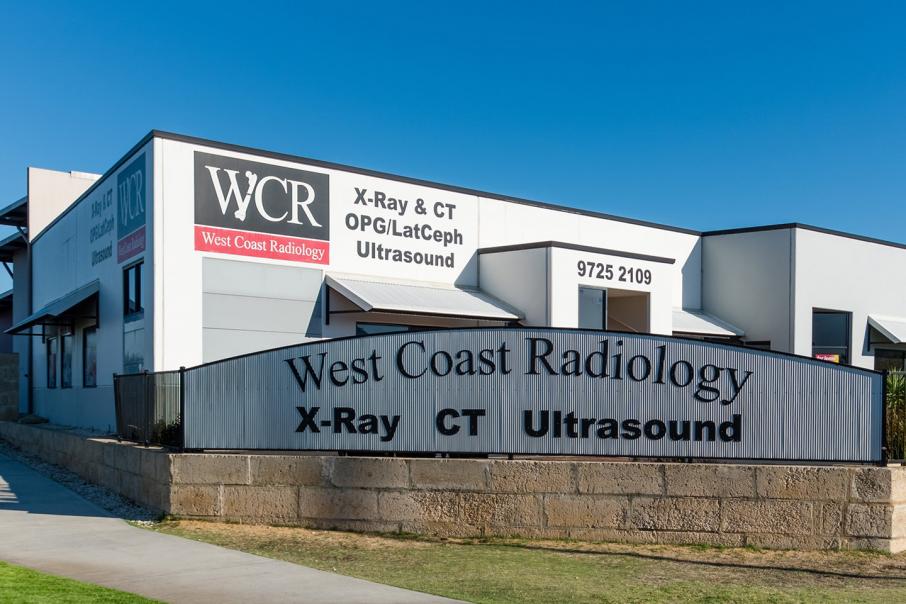 West Coast Radiology has a clinic in Eaton.

Melbourne-based Capitol Health has expanded its West Australian network with the acquisition of two South West radiology clinics for $5 million.

It has agreed to buy West Coast Radiology, which has two clinics in Eaton (near Bunbury) and Busselton.

West Coast Radiology was established in 2003 by local resident and radiographer Austin Dignan, who will stay in the business for at least one year.

Capitol will pay $5 million in cash, with a further $300,000 payable subject to performance over the coming year.

The new clinics are expected to contribute $4.2 million in revenue and up to $900,000 in underlying earnings (EBITDA) on an annual basis.

This acquisition follows the purchase of six medical clinics in Perth in June, which marked Capitol’s entry into the WA market.

Both sets of acquisitions were priced at 5.5 times EBITDA.

Managing director Andrew Harrison said that within the group’s eight WA clinics, there was potential for new MRI licences.