Uncertainty in Perth’s commercial property market has resulted in a sustained flow of capital into east coast assets, according to a local syndicator. 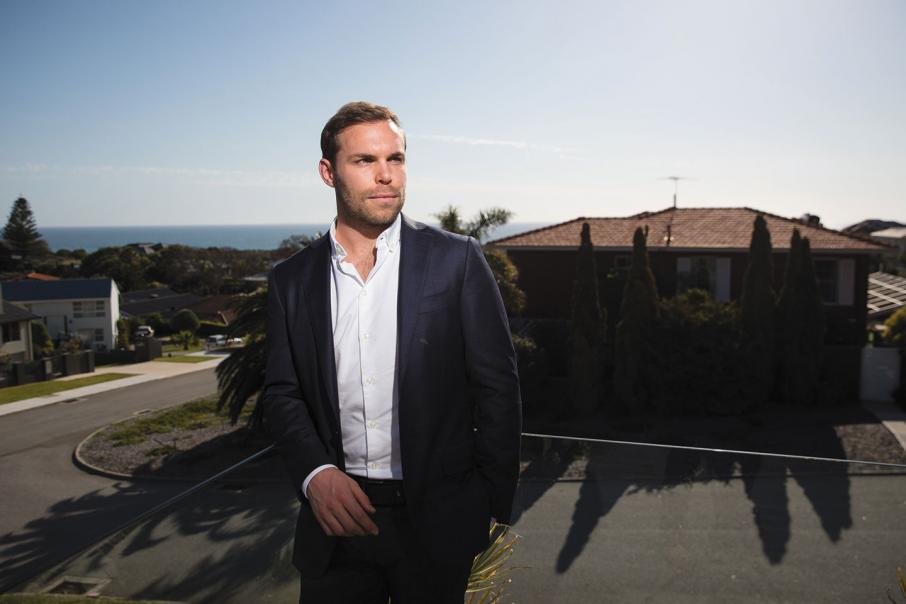 Uncertainty in Perth’s commercial property market has resulted in a sustained flow of capital into east coast assets, according to a local syndicator.

Properties & Pathways managing director Cal Doggett said his firm, which specialises in bulky goods and other retail property assets, had a growing mandate from its Western Australian investors to find investment opportunities in other states.

“For the last 10 or 20 years, Perth has been a really fantastic spot to do business,” Mr Doggett told Business News.

“But a lot of these investors haven’t seen a recession before.

“They don’t know what this economy is like, so they want to get a bit more diversification with their money and park it over in Sydney, Melbourne and Brisbane, and we provide an avenue for them to do that.”

He said Properties & Pathways’ targeting of retail assets with strong leasing profiles from well-known brands was resonating with investors.

“The reason that’s so important is because the investors get a lot of comfort when they are putting their money into a deal where they know the tenant and the underlying retail covenant,” Mr Doggett said.

“So if you’re putting in an Officeworks, a Nick Scali, a Bunnings, or a Freedom Furniture, these types of brands … they are giving people a lot of comfort.

“That’s where we like to play and it’s a fantastic asset class, it makes up about 20 per cent of the retail property market and it’s going gangbusters over east.”

He said the uncertainty in Perth wasn’t the only reason Properties & Pathways targeted other states, with the tightly held nature of retail assets in Perth also a contributing factor.

“To get an opportunity on the market, it’s tough,” Mr Doggett said.

“Whereas over east, almost all of our opportunities are off-market, which allows you to purchase an asset without competing with others, and it generally allows you to buy a better-quality asset.

“Typically when you see an asset come to market, it’s already been offered to three or four buyers before you even see it.”

However, that’s not to say that Properties & Pathways isn’t interested in WA assets.

“We’ve had a strong history of trading over east, but definitely the Perth market is coming into its own for some countercyclical opportunities,” Mr Doggett said.

“There’s a lot of talk in Perth around when it’s going to hit the bottom or when it’s going to bottom out, there’s no doubt it’s a tough time, so I suppose it’s just picking that timing correctly, and having exposure to the right opportunities when the tide turns.”