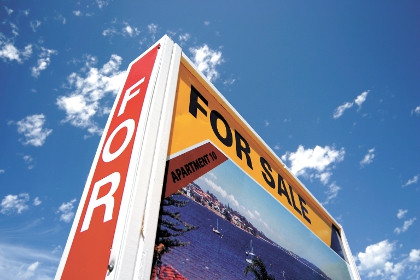 The Reserve Bank of Australia’s attempts to stimulate the housing market are having little effect, according to figures released today, with capital city residential property values continuing to slide.

RP Data-Rismark’s home value index for May showed a 1.4 per cent fall in dwelling values, contributing to a 2.2 per cent fall for the first 5 months of the year and a 5.3 per cent year on year drop.

In Western Australia, median home values were down 1.7 per cent in May, to be down 3.9 per cent on the same time a year ago.

“Despite what appears to be a positive economic picture in Australia, with unemployment below 5 per cent

Mr Lawless said, however, much of the weakness was confined to the detached housing segment of the market, rather than apartments, which have been more resilient.

“It is clear that the market is becoming increasingly price point driven,” Mr Lawless said.

“Unit values across the combined capitals increased in May and they are up by 1.3 per cent over the first five months of the year.”

CommSec analysts are expecting a rate cut of at least 25 points based on the current weakness in the market, and have also pencilled in another cut in August.

“But something more than rate cuts will be required to help housing,” CommSec chief economist Craig James said.

“There is a crisis of confidence, with underlying housing demand reasonably solid but home-owners, investors and developers haven’t got the confidence to build.

“Federal and state governments need to come up with a comprehensive Australia-wide solution to kick-start the housing sector.”