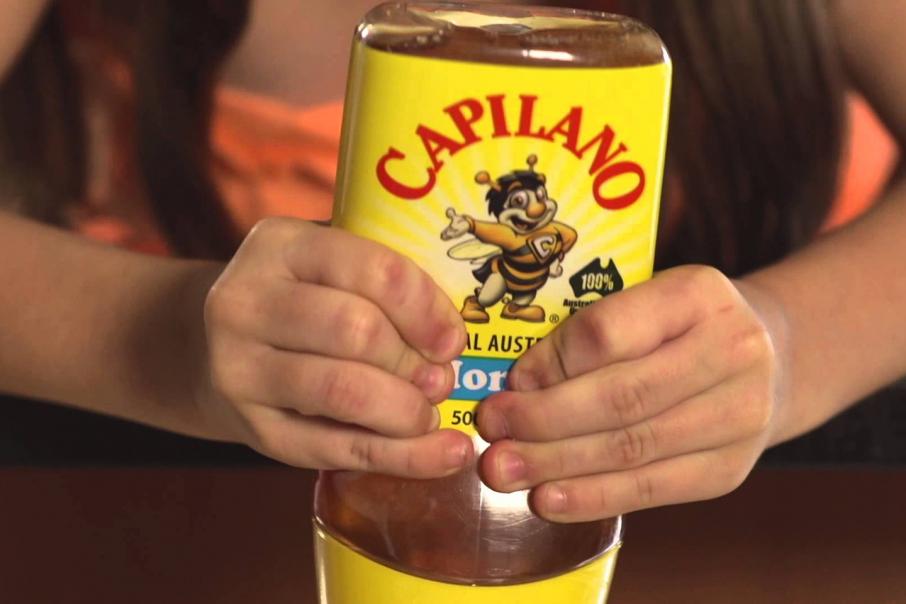 Capilano shares jumped 25 per cent to a two-year high.

Wroxby has indicated it will accept the offer in the absence of a superior proposal, and will accept scrip rather than cash.

The parties behind the $190 million bid for the 65-year-old Australian company are two private equity group specialising in China-focused agricultural exports – Wattle Hill and Roc Partners.

Wattle Hill has offices in Sydney, Hong Kong and Beijing and has former Packer family adviser Ashok Jacob on its investment committee.

Roc Partners was formed from a buyout of a Macquarie Group private markets business and has involvement in the Australian wagyu beef and oyster industries.

Capilano shares jumped 25 per cent to a two-year high of $19.50 after the honey group's board endorsed the offer.

Capilano managing director Ben McKee said the consortium bid would give the company capacity to build up to a global-scale business.

"Wattle Hill's strong relationships in Asian markets provides an opportunity to unlock the potential of Capilano Group's premium and therapeutic brands," he said.

The proposed scheme of arrangement offers Capilano shareholders either $20.06 a share in cash or a one-for-one share swap in the new owner.

Shareholders opting for the share option also have the right to participate in a further option to buy shares in the new company.

A meeting for shareholders to consider the offer will be held in November.

It will require 75 per cent of all votes cast, and the support of half of all voting Capilano shareholders, to pass.

The Capilano board has appointed BDO to prepare an independent expert report.

While Mr Stokes looks set to exit the honey industry, another Perth billionaire Andrew Forrest has been ramping up his involvement.