CFC Group subsidiary Cape has become the latest business to win work from the the state’s growing lithium sector, sealing a four-year contract for crushing services at Bald Hill. 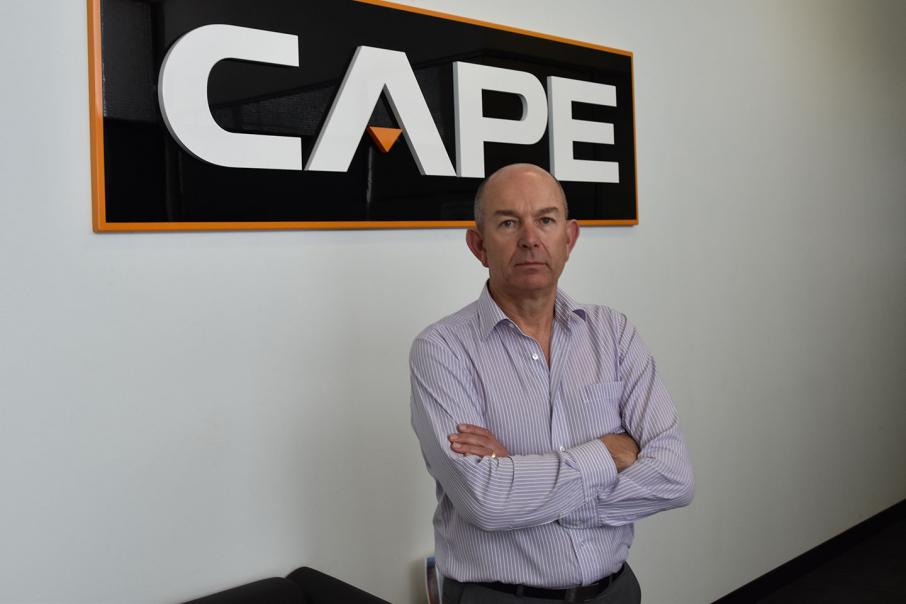 Peter Rowles says the crushing process will be a critical part of the operation. Photo: Attila Csaszar

CFC Group subsidiary Cape has become the latest business to win work from the the state’s growing lithium sector, sealing a four-year contract for crushing services at Bald Hill.

Tawana Resources, JV partner with Alliance Minerals Assets at the Bald Hill operation, reported earlier this week that lithium concentrate production will commence during the March quarter of this year.

Mining has commenced at the project, which is 50 kilometres south-east of Kambalda.

Under the contract, Cape will be crushing around 6 million tonnes of lithium and tantalum ores over the life of the contract and feeding into the Bald Hill processing plant.

The value of the deal was undisclosed.

Cape chief executive Peter Rowles said the crushing process would be a critical part of the operation, which would be Tawana’s first.

“We are delighted to be supporting the Bald Hill joint venture on their journey and look forward to forging a longstanding and mutually beneficial relationship with them,” he said.

“The team is working tirelessly on meeting the tight mobilisation deadlines in order to ensure we meet our client’s production schedule and we are looking forward to commencing this month.”

Research undertaken by Business News last year suggests WA’s lithium exports could surpass $4 billion by the end of the decade.

Tawana’s Bald Hill plant will be producing around 155,000 tonnes of concentrate annually, while two Pilbara projects by Altura Mining and Pilbara Minerals could bring up to 1.2mtpa of exports, depending on the outcome of various feasibility products.

Tawana’s offtake agreements suggest the company will earn $US880 per tonne of concentrate shipped. 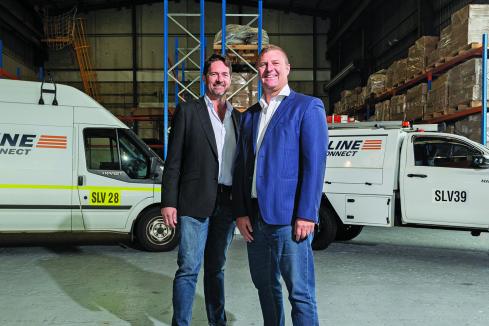 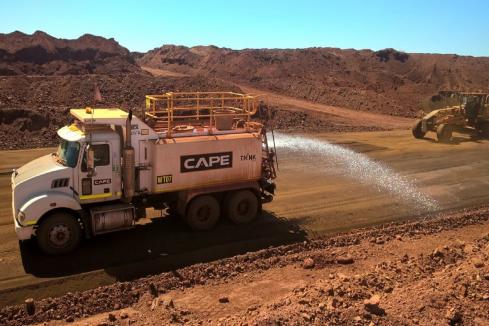 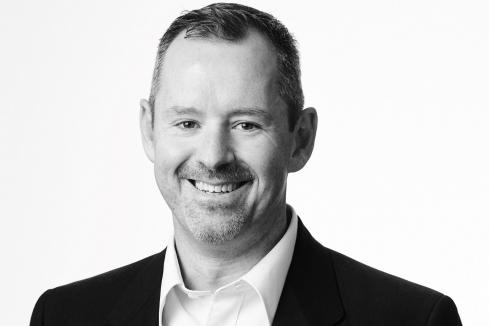 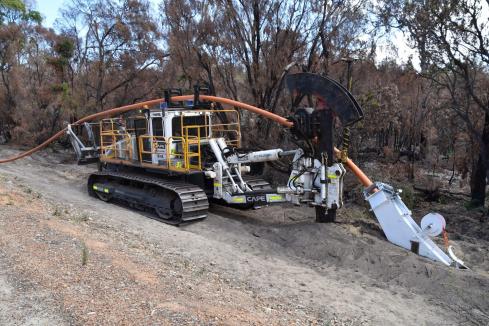