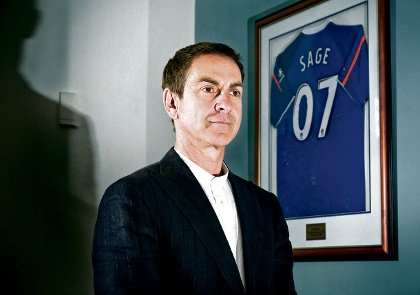 Cape Lambert Resources says it has reached agreement to sell its Leichhardt copper project in Queensland for $25 million, less than two years after purchasing it for $7.75 million.

Cape Lambert chairman Tony Sage said fund from the transaction would be used for the development of the company’s iron ore assets in West Africa.

Mr Sage said the sale of the transaction was a successful execution of acquiring undervalued assets, adding value and selling them off for a profit.

“It will add to the company’s liquid asset position, which at 31 March 2012 was in excess of $230 million, comprising cash, receivables and other liquid assets,” he said.

The purchaser’s identity was not disclosed, while completion of the transaction remains subject to due diligence.

The Leichhardt project, located near Mt Isa, comprises a 9,000 tonne per annum processing plant and surrounding landholding. The mine has been on care and maintenance since August 2010.

Cape Lambert acquired it from Matrix Metals in August 2010.

The company said the purchaser was proposing to refurbish the project to produce copper cathode.

If the refurbishment cost runs more than $12 million, Cape Lambert will be responsible to pay those costs,  up to a maximum of $2.4 million. 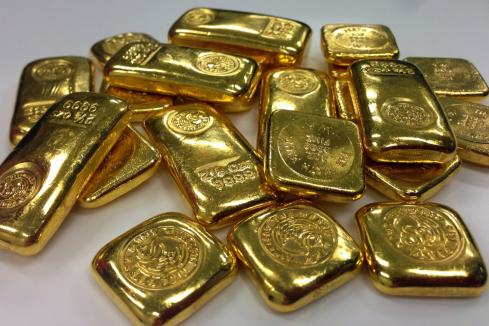 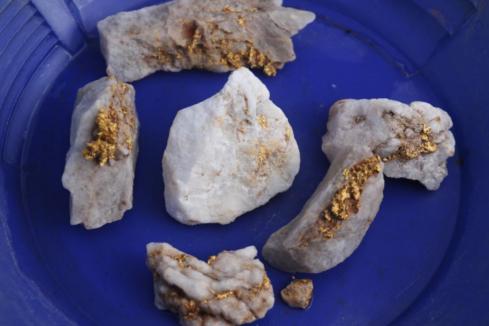