Perth-based Cape Lambert Resources has told the market that its investments in Timis Mining and African Minerals have hit roadblocks. 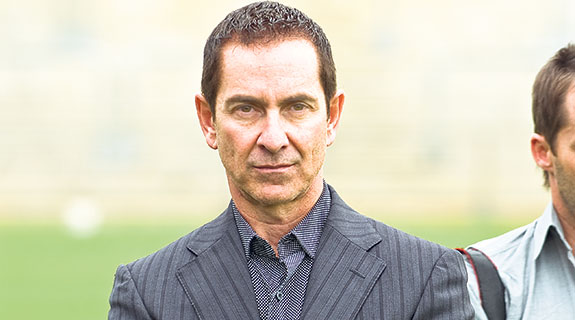 Perth-based Cape Lambert Resources has told the market that its investments in Timis Mining and African Minerals have hit roadblocks.

In a statement today, Cape Lambert said it had been made aware of issues at Timis Mining’s recently acquired Marampa iron ore mine in West Africa that appear to relate to sabotage.

“However, we are yet to verify these reports (but) as a consequence, production at the mine has ceased,” Cape Lambert said.

In October last year, Cape Lambert loaned Timis $US20 million to help fund its acquisition of the Marampa project from London Mining, in exchange for royalty payments.

Cape Lambert chief executive Tony Sage said the unforseen issues at the Marampa mine were disappointing.

“We are hopeful they will be resolved soon and production will recommence,” he said.

Meanwhile, Cape Lambert was also been made aware that African Minerals, a company which holds a large portion of Cape Lambert shares, had fallen into the hands of administrators.

The administrators of African Minerals are proposing to sell all 122 million shares the company holds in Cape Lambert.

Cape Lambert said it was unaware of when the shares would be sold and has been in contact with the administrators to ask that it be handled in a way that will mitigate the impact on its share price.