Perth-founded online design platform Canva has raised $US85 million ($125 million), which it said had boosted its value to $US3.2 billion. 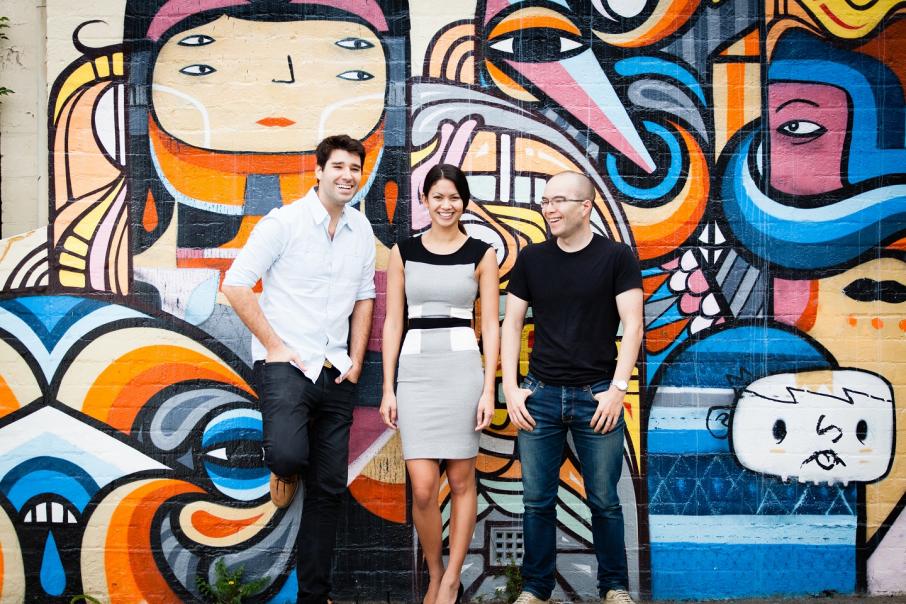 Perth-founded online design platform Canva has raised $US85 million ($125 million), which it said had boosted its value to $US3.2 billion.

Canva said it received investment primarily from Bond Capital, as well as other investors including General Capital, Bessemer Venture Partners and Sequoia Capital.

Two of the company’s co-founders, chief executive Melanie Perkins and chief operating officer Cliff Obrecht, started Canva while they were studying at The University of Western Australia six years ago.

The other co-founder, Cameron Adams, was based in Sydney.

Canva is now based in Sydney with offices in Manila and Beijing.

It is now used in nearly 200 countries and has more than 20 million monthly active users.

In July, Ms Perkins told Business News the inspiration for Canva had come while she was teaching graphic design programs part time during university.

“I realised that they were incredibly complex to learn, and set out to make them much easier to use,” she said at the time. 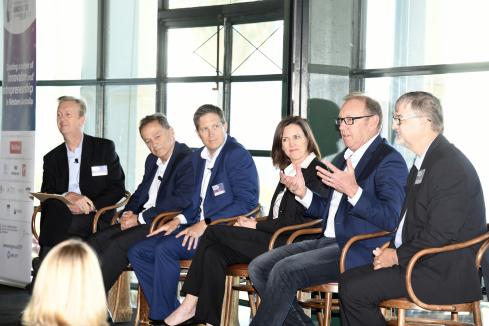 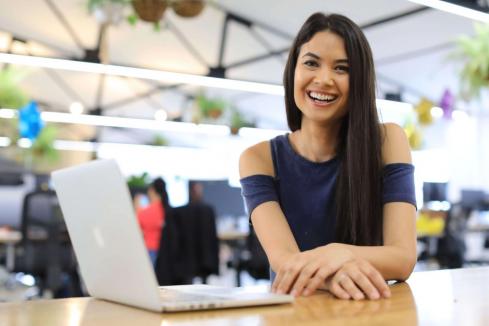 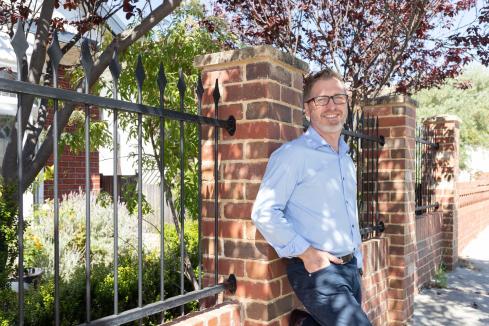