Rox Resources’ nickel spinout has had a strong start to its first day of trading, with its share price surging 50 per cent. 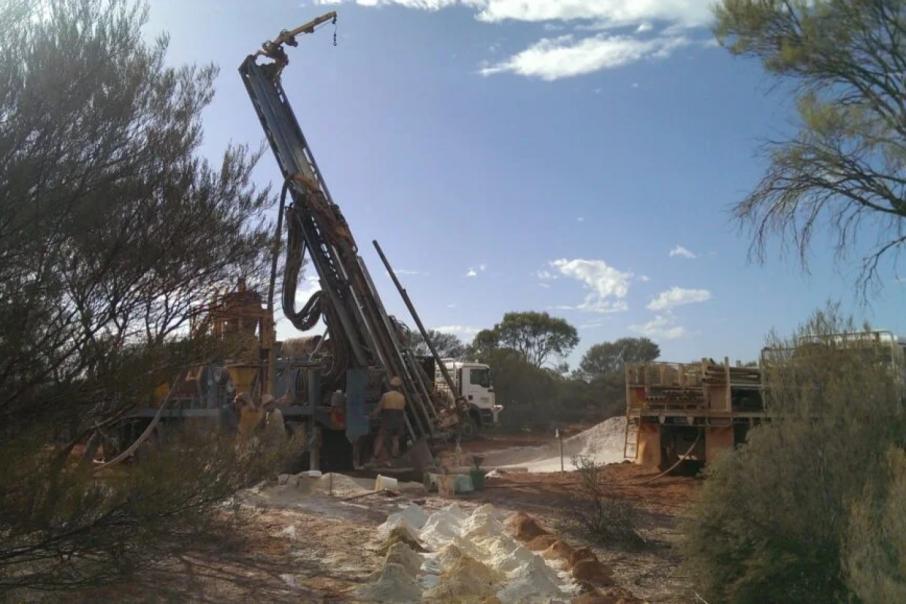 Rox Resources’ nickel spinout has had a strong start to its first day of trading, with its share price surging 50 per cent.

Cannon Resources, based in West Perth, listed after raising $6 million from an initial public offering, which was priced at 20 cents and jointly led by Canaccord Genuity and Taylor Collison.

The company listed on the ASX today, with its share price reaching a high of 33 cents and closing at 30 cents.

Chief executive Stephen Lynn said Cannon had a collection of high-grade nickel assets, including its flagship Fisher East project where the company has started a 4,000-metre diamond drilling campaign.

“Given the volume of preliminary work undertaken to date, we have a very well thought out drill program in place targeting extensions to existing mineralised areas,” Mr Lynn said.

“Cannon is currently diamond drilling one of our highest priority targets at Fisher East and looks forward to updating the market as results materialise.”

Rox Resources is Cannon’s biggest shareholder, with an 11.4 per cent stake in the business.

Rox in March had proposed to demerge its Fisher East and Collarubbie projects into Cannon Resources, in a bid to focus on developing the Younami gold project – a joint venture between Rox and Venus Resources.