Canberra stick comes with no carrot

The cultural divide between Australia’s west and east is growing. 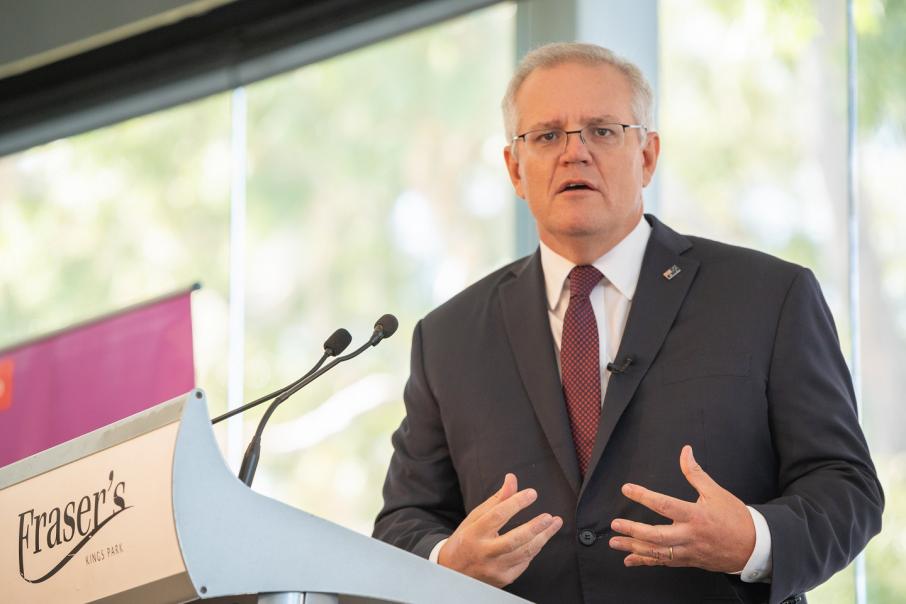 It’s not possible for people to live and work in one of the world’s most remote capital cities, in a state with an often-harsh climate, without it affecting the way they perceive themselves.

For years, many young Western Australians have viewed it a rite of passage to head off to a remote petroleum, mining, or agricultural location to work in 40-plus degree heat and be covered in dust and annoyed by flies, midges, and mosquitos.

Many commute to work by plane and spend a week or two away from friends and family working 12-hour shifts, seven days a week.

A severe injury can lead to serious trouble, as evacuation to a major hospital could take days, depending on weather and location.

Working in WA’s outback instils a belief that effort should be rewarded, and good luck to anyone who strikes it rich or brings in a bumper harvest or catch.

WA seems to have less of the tall poppy syndrome that seems endemic on the east coast of Australia.

Many of us in WA are proud that our state has more self-made millionaires per capita than anywhere else in the nation.

A toxic tall poppy culture may explain why, since federation, the eastern states have used their numbers in parliament to ensure the Commonwealth implements laws and regulations that preference their industry and population.

With WA’s growing budget surplus, east coast power brokers have started squealing about getting a larger share of WA’s GST.

However, neither Labor nor the Liberals are likely to support a different GST carve-up until after their party-first loyalists have been re-elected as WA’s Senate representatives sometime next year. (I expect our GST share will be decimated soon after the election.)

In the interim, Prime Minister Scott Morrison will be looking for ways to mollify the other states by spending less in the west and more in the east.

It seems that has already started, with the federal government recently announcing plans to build a $600 million gas-fired power station in NSW and provide $2.3 billion to subsidise the continued operation of the Lytton oil refinery in Brisbane and Geelong refinery in Victoria.

In a well-functioning federation, states are meant to compete against each other.

Unfortunately, our nation has drifted into a socialist quagmire where growth states are financially penalised, which retards their expansion, and weaker states are propped up, which impedes the free flow of capital and labour.

The Commonwealth has achieved this outcome by signing any international treaty or agreement that increased its control over the states.

The prime beneficiaries of this power grab have been Victoria, NSW and, to a lesser extent, Queensland.

The Commonwealth’s drift into socialistic federalism has allowed many states to move into cruise control, where they feel no pressure to develop more cost-effective ways of achieving policy outcomes, improve industry productivity or ensure they invest in adequate infrastructure and services.

As their internal revenue base deteriorates, they know the Commonwealth will just keep topping them up with more money, industry subsidies, and infrastructure spending.

For example, it is estimated Victoria now receives 48 per cent of its revenue from the national purse, compared to WA’s 29 per cent.

COVID-19 has shown us the importance of self-reliance and how quickly supply chains can break down.

WA’s supply lines are some of the most insecure in the world, with essential supplies such as food dependent on one road and rail line stretching 4,000 kilometres across the Nullarbor.

The indefensible Kwinana refinery closure means the state is now totally reliant on importing all its petrol, diesel and aviation fuel from the Middle East and Asia.

A single 1,530km gas pipeline running down the coast from Dampier supplies a large portion of the state’s energy needs.

The Commonwealth’s suppression of state competition is now complete.

The international agreements the Commonwealth has executed have undermined the WA government’s ability to use industry policy, state agreements or its own sourced revenue to preference local businesses that would ensure WA has access to essential supplies in case of an emergency.

With hawks in Canberra beating the drums of war, Australia’s socialist federalised system has become a danger to the people of WA.