The world’s largest producer of canola has for the first time been forced to import supply. 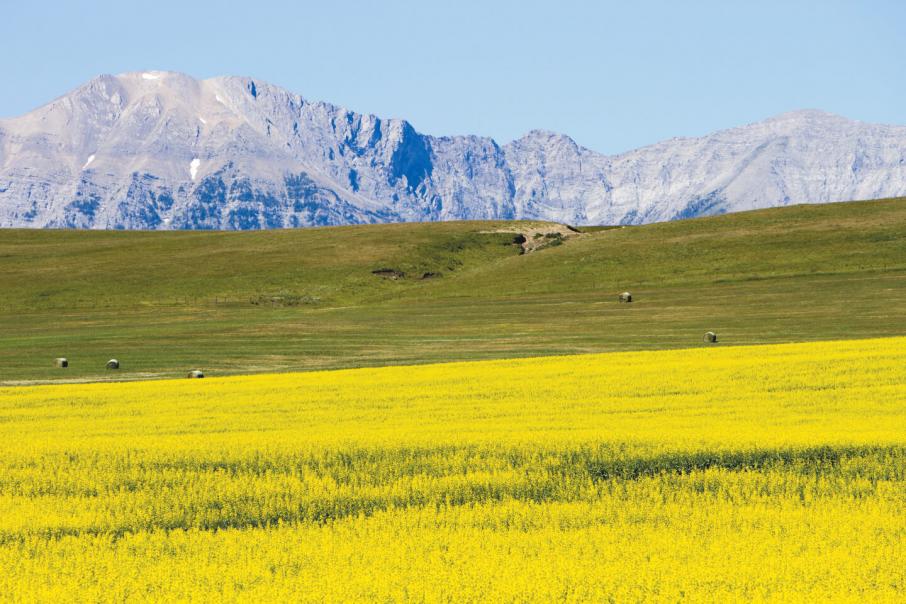 Canada is experiencing a shortage of canola stocks.

Anyone who has travelled through Australia’s regional areas during the crop growing period will have seen large, beautiful fields of blooming canola.

Canola is a valuable crop for Australian farmers and is used to make a range of products, from margarine and lubricants to animal feed.

This year, canola is set to be an even bigger cash earner for farmers and rural areas, with stocks of canola (and other oilseeds) around the world in an incredibly perilous state.

With its low population and large agriculture production, Australia is a significant exporter.

This reliance on an export market means that pricing levels received by farmers are overwhelmingly influenced by events overseas, namely those that impact supply and demand.

Supply, on the other hand, is the volatile factor that creates huge swings in pricing levels.

Unlike commodities such as minerals or oil, which are extracted or pumped from an existing source in the earth, grain has one shot per year.

If production is hampered, then it is to all intents and purposes a year until a recovery in supply can be made.

The canola price has reached 10-year records in the past month on a local and international as a result of supply issues, with much of the focus on Canada.

Canada is the largest and most important exporter of canola on a global level. In the past decade, Canada has been responsible for between 60 and 70 per cent of global trade.

Canadian canola production is strongly represented by two states, with Saskatchewan and Alberta having produced (on average) 84 per cent of the national crop since 2010.

On a global level, these two states produce 22 per cent of the worldwide crop and, in turn, a large volume of potential global exports.

Currently, Saskatchewan and Alberta are in the planting phase of their crop; and it is dry. If there’s no rain in the coming months, the dryness currently being experienced will lead to a fall in yield potential and production.

If concerns about the coming crop are not enough, there are lingering issues from the last harvest. Stockpiles of oilseeds have dramatically shrunk due to production issues.

This poses some risks ahead of the next harvest, especially in Canada. The country’s domestic consumption has increased from around 4mt at the start of the last decade to more than 10mt at present.

The tight stocks, in conjunction with high exports, have left Canadian crushing plants short. This situation has given Canadian traders with no option but to import canola ahead of harvest to keep their facilities running.

This canola is set to come from Ukraine and tide them over until they have a local harvest. Canada has never before imported canola. It’s like Western Australia importing a cargo of iron ore into the Pilbarra.

Due to these issues, the canola market is now red hot and offering great prices to producers around the world.

The other story in canola is biotechnology (or genetic modification).

The overwhelming majority of Canadian canola is produced using GM varieties; this has led to agronomic benefits, which has improved yields and reduced chemical use.

In recent months, Australia has caught up with Canada, with South Australia formally allowing the commercial cultivation of GM crops.

More than a decade after GM crops were commercially permitted in Australia, now all major growing states permit GM crops.

The acceptance of GM crops in all states will result in greater research and development for crops varieties specifically suited to Australian climatic conditions.