Winsome Resources has taken more steps towards listing on the ASX, with Canaccord Genuity appointed to lead its initial public offering. 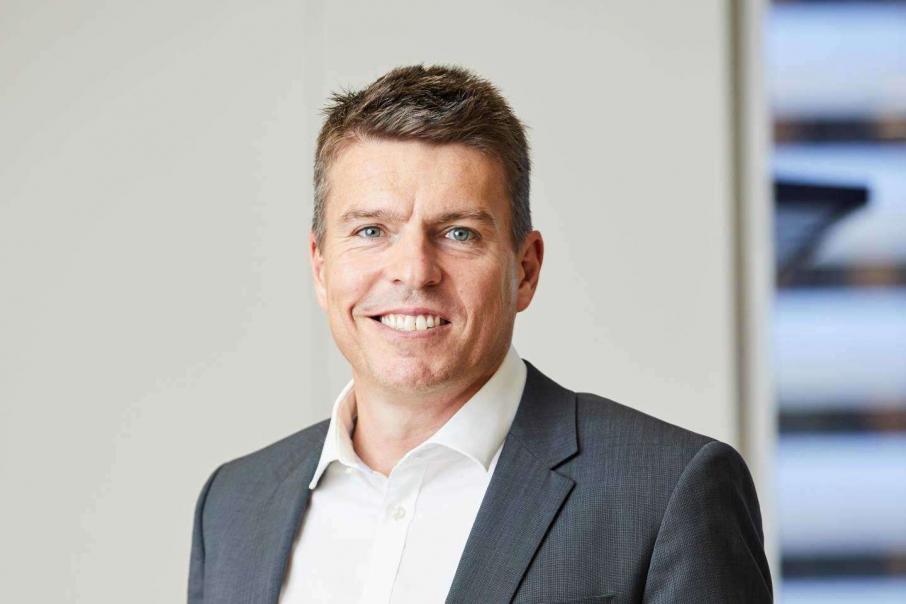 Chris Evans says the IPO proceeds will be used to fund exploration in Quebec.

Winsome Resources has taken more steps towards listing on the ASX, with Canaccord Genuity appointed to lead its initial public offering.

The lithium explorer is hoping to raise between $12 million and $18 million through the IPO, scheduled for mid-September this year.

Winsome is a spinout of Subiaco-based MetalsTech and is taking on the company's high-grade lithium assets in the James Bay area of Quebec in Canada.

Winsome managing director Chris Evans said the money raised would be used to fund exploration at the company’s three James Bay lithium projects over the next two years.

“We have magnetic surveys that were previously done that have identified targets, so we're getting geologists on the ground," Mr Evans said.

“And then we're launching two drilling campaigns on all three projects, and then following thereafter scoping studies and a JORC resource."

Justin Boylson, who has more than 25 years' experience in the resources sector, has been appointed to the Winsome board.

His experience includes as the present chairman of recently listed Mamba Exploration and a former director of both Riversgold Limited and Manuka Resources.

“He's (Mr Boylson) got a long history with commodity trading and being a director on the ASX for various ASX exploration resource companies," Mr Evans said.

"He also recently went through the IPO process for Mamba Exploration, so his experience will prove very valuable."

He has worked with a number of ASX-listed companies including First Graphene and Perenti (then Ausdrill).

“We’ve got a lot of recent IPO experience to help us through the next couple of months," Mr Evans said.

"They (Messrs Boylson and Youd) have both got a lot of experience in resource companies to help us through the first couple of years while exploring and expanding the company."