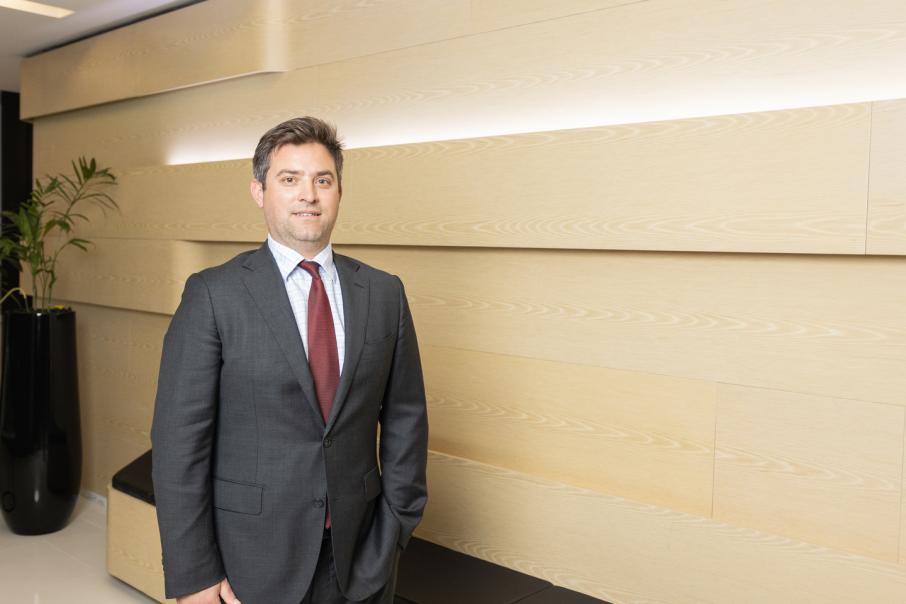 Canaccord has announced to staff that Mr Webster will be joining the firm as state manager, wealth, and will be responsible for managing its three offices in Western Australia.

He was recruited from Euroz Hartleys, where he was an executive director and head of private wealth, as well as being managing director of its subsidiary, Entrust Wealth Management.

He will take over from Simon Goyder, who was national head of advisers and head of the Perth desk.

Mr Goyder will transition from his management role to focus on building his private client business.

In other changes, Michael Manford has assumed the role of executive chairman of Canaccord Genuity Australia, giving him responsibilities across the firm’s capital markets and wealth businesses.

Mr Manford was previously joint chairman of wealth management, a role he assumed after Canaccord bought Perth-based Patersons Securities in 2019.

Canaccord chief executive Marcus Freeman has also told staff that Duncan St John and Jeremy Dunlop have been promoted to the role of co-heads of corporate finance, Sydney.

Mr Freeman said they would help him to manage the corporate finance team, which had expanded considerably following the acquisition of Patersons.

He added that COVID-19 travel restrictions continued to present challenges.

“Therefore it is imperative that we have local leadership in each office,” Mr Freeman said.

As such, Perth-based directors Aaron Constantine and Gavin Wates will provide mentoring and support roles for the local corporate finance team.

“Both have committed to continuing and expanding on this support moving forward,” Mr Freeman said.

Daniel Baohm will provide a similar role in Melbourne.

Meanwhile, Euroz Hartleys has appointed Marc Lincoln to the position of head of wealth.

He will oversee 74 stockbrokers and wealth advisers at Euroz, making it the largest player in that sector in WA, according to Business News’ Data & Insights.

Canaccord ranks second in the market with 50 advisers in WA.

For the past three years he has been chief executive of VSource, which provides an on-demand virtual back office for financial services businesses.

In addition, Rowan Jones was promoted to head of Entrust last month and will work alongside Mr Lincoln to expand the group’s retail wealth management business. 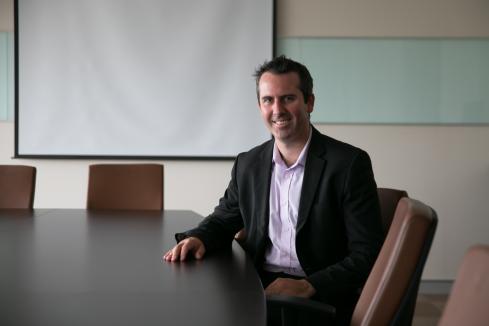