Fifty years after Ronald and Valerie Frank started a camera repair business from their home, their two sons oversee a fast-growing business that combines a new bricks-and-mortar store with an expanding online presence. 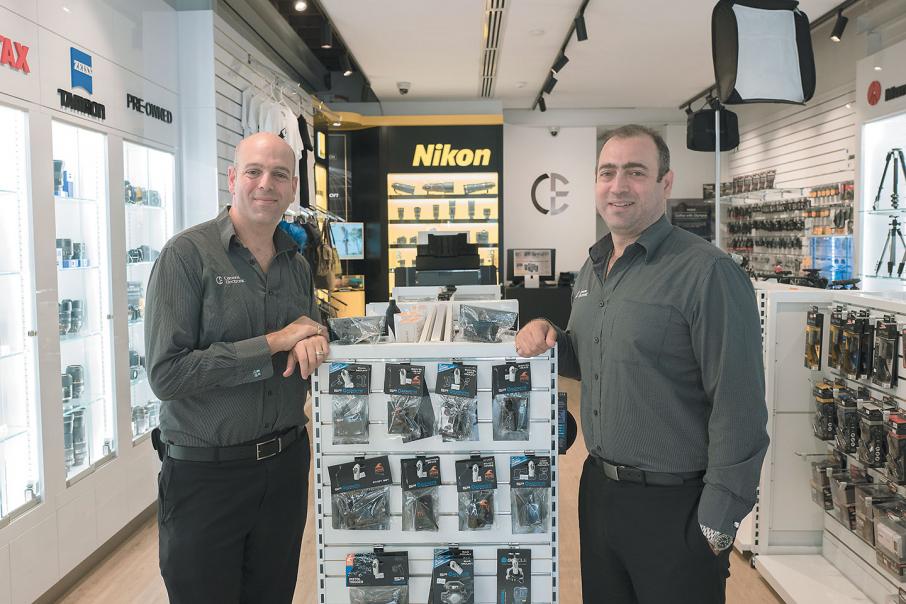 Fifty years after Ronald and Valerie Frank started a camera repair business from their home, their two sons oversee a fast-growing business that combines a new bricks-and-mortar store with an expanding online presence.

Saul and Howard Frank have worked full-time at Camera Electronic for more than 20 years, and formally took the reins after their father retired in 2008.

In an era when many people opt for a smartphone over a camera, the Franks’ business has continued to expand.

Their main Stirling Street store is well known to professional photographers and enthusiasts, who prefer a quality camera and appreciate the premium equipment and service knowledge.

It handles service and repairs, and has rental, import and export departments.

Adding to the diversity, the family bought the property next to its Stirling Street store for a training school.

The most recent expansion move was the opening in November of a second retail store in Murray Street, in the central city, helped by substantial contributions from suppliers.

Top-line revenue highlights the growth in the business – it tripled from 2008 to 2015 and is set to double again with the addition of an export division.

Staff numbers have increased to 24 and unique visitors to its website expanded to an estimated 145,000 this financial year.

Recent initiatives include the Photo Live Expo, which the business organised and hosted for the first time in 2015.

The consumer photographic expo doubled in size in 2016 and the family plans to keep it running as an annual event.

The business has also sponsored a range of industry events.

A major initiative has been the establishment of a formal management team, which has been empowering for staff while allowing the directors to focus time and resources on business growth initiatives. 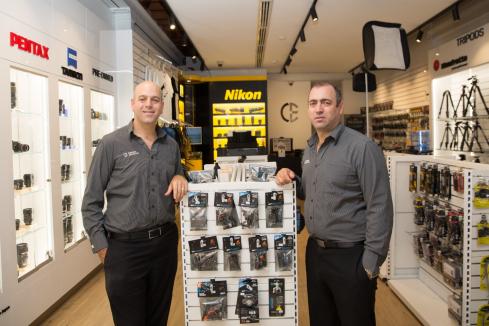 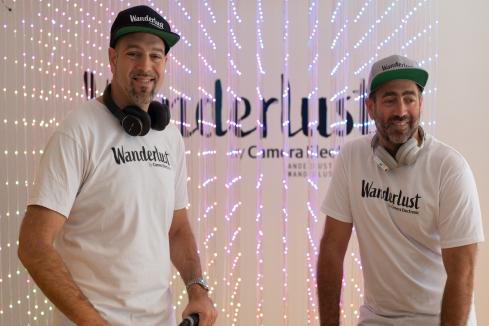 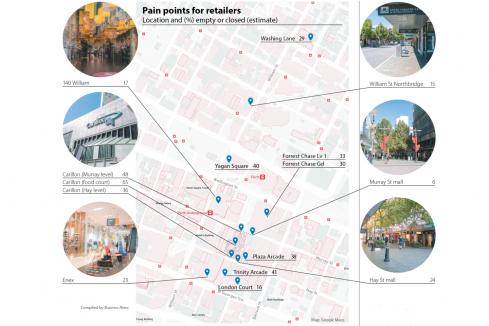 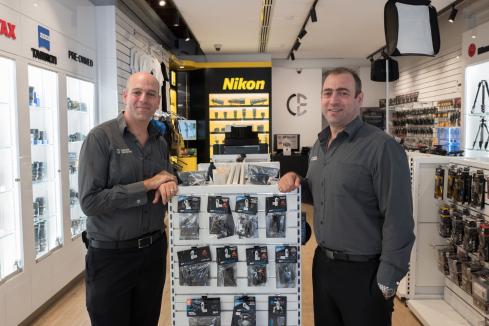