Service providers want immediate action from businesses and government to help people on the streets, who face a shortage of rentals and a lack of social housing. 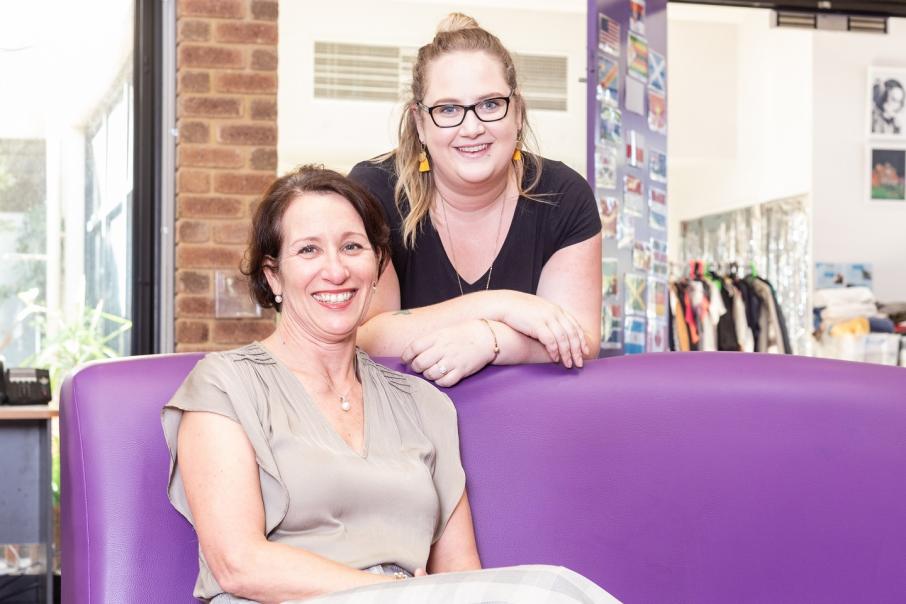 More than 9,000 Western Australians experience homelessness on any given night, and service providers say this is set to soar unless they get additional long-term support from the state government.

Chronic homelessness has jumped by more than 14 per cent over the past two censuses.

A national Anglicare report, the 2019 Rental Affordability Snapshot, found there was a chronic shortage of rental properties for people on low incomes.

Shelter WA said there was a shortfall of 136,000 affordable homes in WA, and a 30-month wait time for 14,000 people on the social housing waitlist.

Not-for-profit organisations in WA are calling on the government to produce a better funding strategy, after a sustained lack of funding increases.

“Contracts for many service providers in the community services sector funded by the state government have been extended year-to-year since 2013 without any increase in funding to accommodate changes in legislation,” she said.

“Services are facing their eighth short-term extension in June 2019, and while the legislated award for employee costs have increased by up to 45 per cent, funding has remained the same.”

John Bouffler, executive director of Community Employers WA, said it was essential the government increased investment to enable providers to at least maintain the current levels of service.

“The additional costs are not material from a state budget perspective yet are critical for the homelessness service providers and the people that desperately rely on these services,” Mr Bouffler said.

Ruah Community Services chief executive Debra Zanella told Business News the organisation was feeling the impact of contracts that had been rolled over for around eight years without significant increases in revenue.

Many services would be forced to reduce or stop, Ms Zanella said.

Ruah is leading the collaborative 50 Lives 50 Homes project, which involves 28 partner organisations, using a ‘housing-first’ approach to cut down the number of rough sleepers in Perth.

“We say there’s no criteria for housing readiness, and the evidence – from the research that sits alongside the project, which is done by University of Western Australia Centre for Social Impact – is showing that when you get a person as quickly as possible into appropriate housing and you put the support around them, they’re retaining their tenancies at a rate of about 83 to 85 per cent,” Ms Zanella said.

“That’s pretty unheard of in this group of people who’ve had to navigate what is a really complex system, along with surviving on the street.”

Ms Zanella said that, unlike issues such as poverty, inequality or domestic violence, she believed chronic homelessness was a solvable problem.

The 50 Lives project targeted people who had a long history of homelessness, focusing on the flow-on impact of people’s ability to have a safe lodging space, and take simple actions such as putting medication in a fridge, she said.

“Across the metro area, there are probably about 400 people who we would say are chronically rough sleeping, who on average have had more than three episodes of rough sleeping, and have been sleeping rough for more than five years.”

University of Western Australia's Centre for Social Impact backs this approach, as recent research found many homeless people were trapped in a ‘revolving hospital door’ due to complex health issues that were exacerbated by living on the streets.

It reported that the cost to the WA healthcare system was significant, and a far cheaper solution was to provide housing support.

“I really don’t believe we can solve this unless there is engagement with the business community, because business, government and the not-for-profit sector together essentially create what we know as our society,” Ms Zanella said.

“From a business’s perspective, what we need is access to housing supply, and the wrap-around support to allow people to safely and comfortably adapt to life in a new home.

“Whether that’s corporate’s subsidising the yield gap between private rentals and what Centrelink pays, or providing real estate that’s appropriate for housing that can be repurposed.

“Our expertise is not property … but what we have is the social capital.”