A Bunbury-based employment service is calling for businesses to hire people with a disability amid labour shortages. 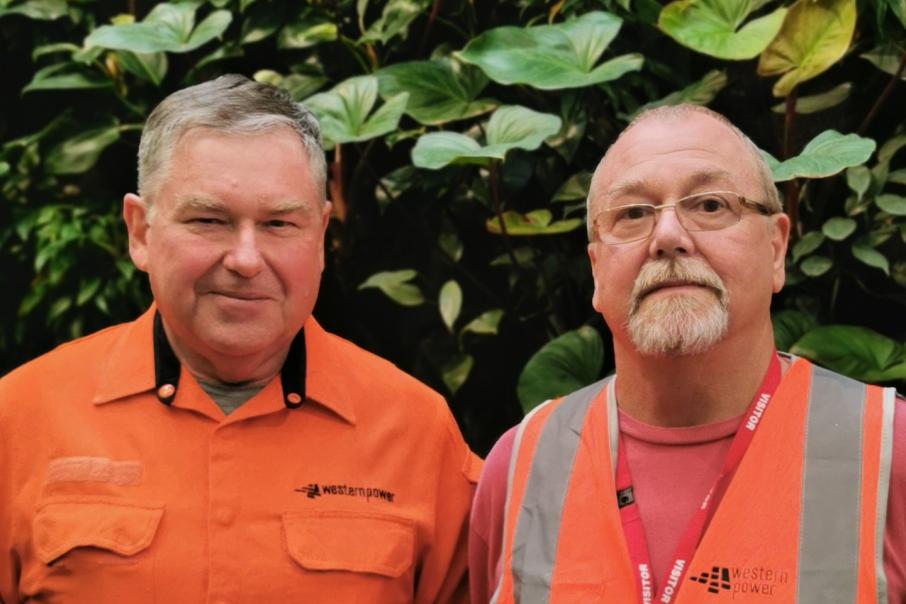 A Bunbury-based employment service is calling for businesses to hire people with a disability amid labour shortages.

Forrest Personnel chief executive Iain Massey said there were about 22,000 people with a disability looking for work and they could fill the many vacancies available across the state.

He said people with a disability were often overlooked for employment opportunities, with the unemployment rate sitting at twice that of the wider community.

This high unemployment rate co-exists with a skills shortage in the state.

Data from the Chamber of Commerce and Industry of WA in July found only 28 per cent of Western Australian businesses expected to be able to fill vacancies with Australian workers.

Unemployment figures released by the Australian Bureau of Statistics today showed the state’s employment rate had fallen to an eight and a half year low.

Forrest Personnel is spreading the message as part of the organisation’s annual WorkAbility Week, where it connects people with a disability to work placements.

“It's a week where we invite employees to take on one of our participants someone with a disability or an injury as a work experience,” Mr Massey said.

“It's no risk, no commitment to the employer, they can just try and see how it works, and it gives participants exposure to workplaces and helps build their networks.”

This year, the company has placed about 37 people at different businesses, including 12 at Western Power, some at Minister for Disability Don Punch’s electorate office, the Shire of Williams and Community Home Care in Collie.

Mr Massey said people had been employed after participating in the initiative in past years.

“The research shows people with disability take less time off, they have fewer workers comp claims, they’re extremely loyal and nearly all of them don’t require any work modification at all,” he said.

He said 88 per cent of participants did not need workplace modifications, and if they did, there was funding available from the government.

The event started in 2017 as a single day, and this year expanded to take place over a week.