Emerging gold producer Calidus Resources has launched a $32 million share placement to fund the development of its Warrawoona project in WA. 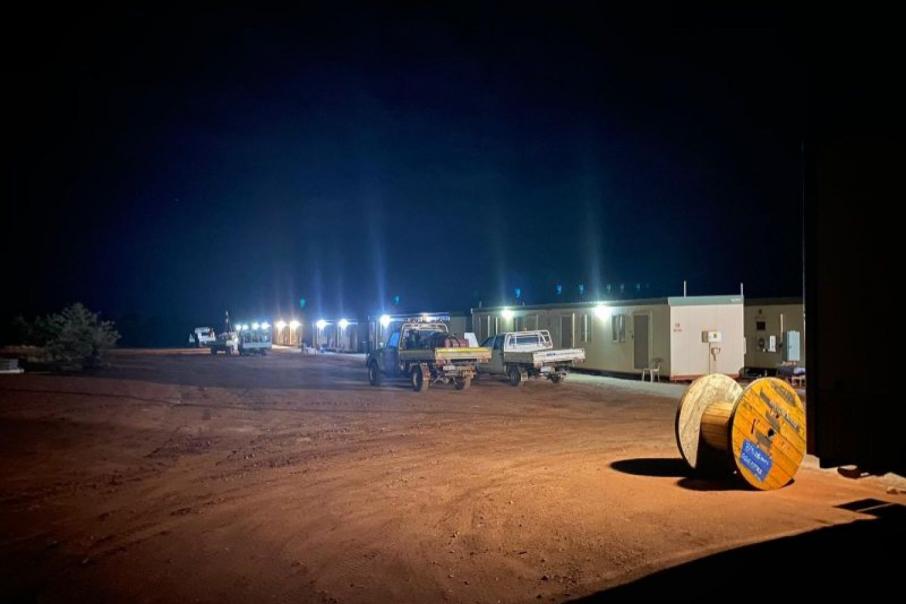 Emerging gold producer Calidus Resources has launched a $32 million share placement to fund the development of its Warrawoona project in Western Australia.

Warrawoona, which sits 150 kilometres south-east of Port Hedland, is set to produce 90,000 ounces of gold per annum over an initial eight-year mine life, as per a recently completed feasibility study.

The 21.3 million tonne project is expected to generate pre-tax cashflow of $629 million.

Calidus says it will use the placement proceeds and up to $5 million extra from a share purchase plan to fund the next stage of development works on the project.

It follows a $25 million capital raising earlier in the year and a $110 million debt facility recently signed with Macquarie Capital, which is also contributing $5 million towards the placement.

Calidus has already completed construction of the processing plant and a 7 kilometre access road to the 240-bed accommodation village, which is still being installed.

The company will issue 62.5 million shares priced at 51 cents to raise about $31.9 million, with Euroz Hartleys Securities and Blue Ocean Equities acting as joint lead managers.

The SPP is priced on the same terms as the placement.

Shares in Calidus closed down 9.4 per cent to trade at 53 cents.