Local gold explorer Calidus Resources has tapped investors for $10 million as it progresses development of its Warrawoona project in the Pilbara. 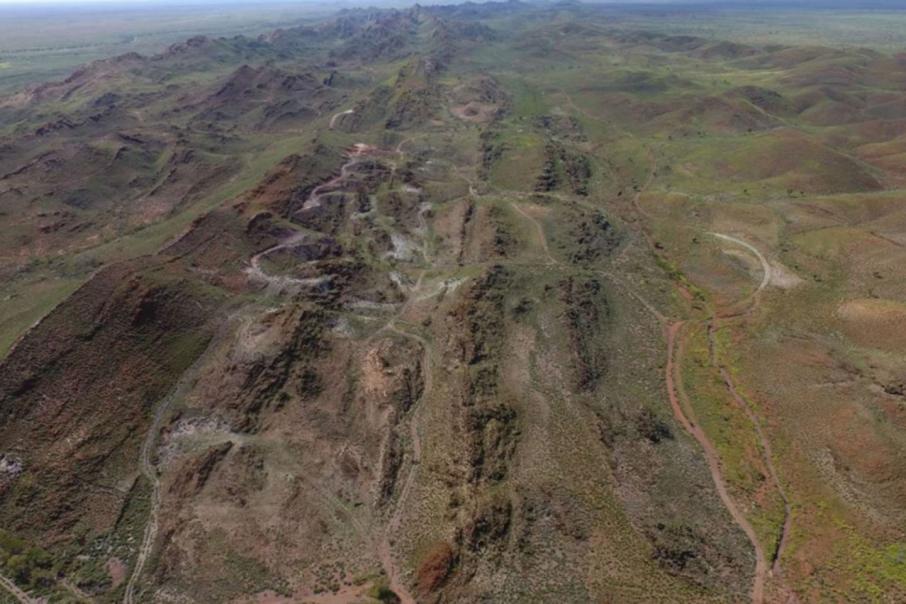 Local gold explorer Calidus Resources has tapped investors for $10 million as it progresses development of its Warrawoona project in the Pilbara.

Calidus, which started trading on the ASX in June after completing a reverse takeover of Pharmanet Group, raised the funds through the placement of 243.9 million shares at 4.1 cents each.

The price represented a 12.5 per cent discount to its five-day volume-weighted average price.

The raising was backed by TSX-listed Novo Resources Corp, which subscribed for $1.5 million worth of shares as part of the placement.

The funds will be used to continue exploration work at Warranoona, and will fully-fund Calidus up to the start of a pre-feasibility study on the project.

“The equity raising, which was almost three times oversubscribed, follows continued exploration success at the Warrawoona project and is a great vote of confidence from investors that we can continue to deliver additional, low risk gold ounces with additional funding,” managing director David Reeves said.

“Our recent drilling campaign has linked the ‘gap’ zone at Klondyke which now provides 2.6 kilometres of continuous mineralisation which is open at depth and along strike in both directions and underpins the large near surface potential that exists at Warrawoona.

“When combined with the recently acquired Novo JV extensions, we have a compelling opportunity to rapidly advance the project.”

Hartleys acted as lead manager to the raising, while Bell Potter Securities acted as co-manager. 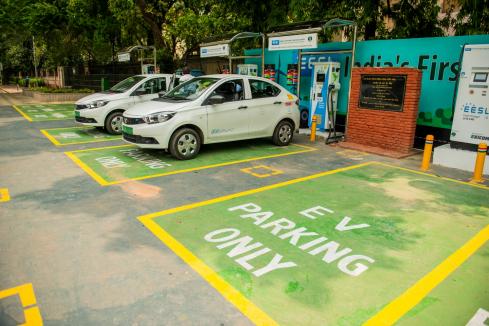