Calidus Resources will begin construction on its Warrawoona gold project in the Pilbara early next year, with initial capital costs expected to be $120 million. 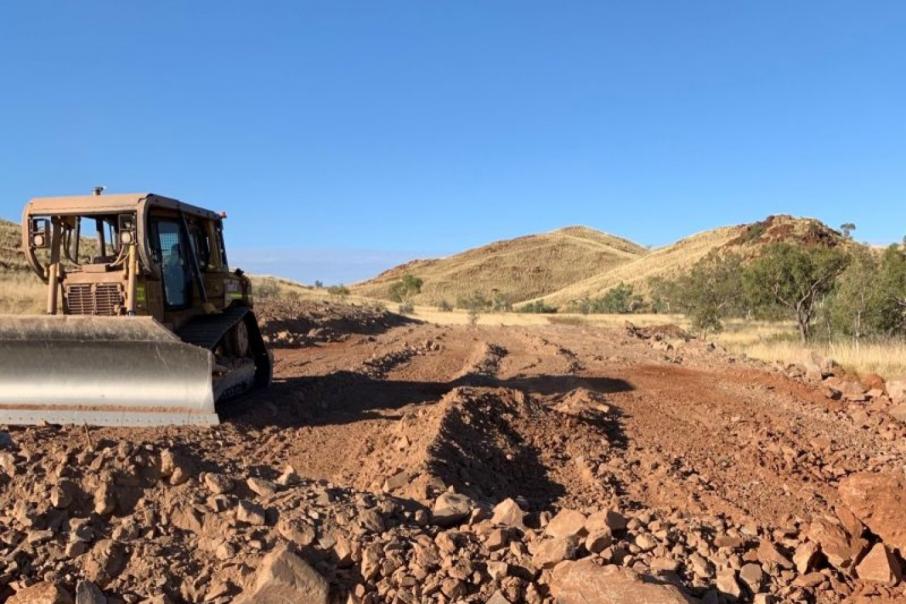 Calidus has raised production at its Warrawoona gold project to an average 90,000oz per annum. Photo: Calidus

Calidus Resources will begin construction on its Warrawoona gold project in the Pilbara early next year, with initial capital costs expected to be $120 million.

The 21.3 million tonnes Warrawoona project lies about 150 kilometres south-east of Port Hedland and about 25km south-east of Marble Bar.

Calidus, which recently completed a feasibility study on the project, expects Warrawoona to produce 658,000 ounces of gold over an initial eight-year mine life.

Managing director David Reeves said the project would generate substantial cash flow for the company, which has estimated pre-tax cashflow of $629 million, based on a gold price of $A2,500/oz.

The project holds a pre-tax net present value of $408 million, with an internal rate of return of 81 per cent.

All-in sustaining costs over the life of mine are estimated to be $1,290/oz.

“The strong results of this study pave the way for us to complete debt funding in the coming quarter and start main construction early next year.”

Mr Reeves said Calidus, which had begun early works on the project, would finalise integration plans for the nearby, high-grade Blue Spec mine, which Calidus recently agreed to purchase for nearly $20 million. It will use the infrastructure planned for the Warrawoona project.

Calidus will complete a definitive feasibility study and integration plan for Warrawoona-Blue Spec next year.