Calibre snags $60m in mine and rail projects 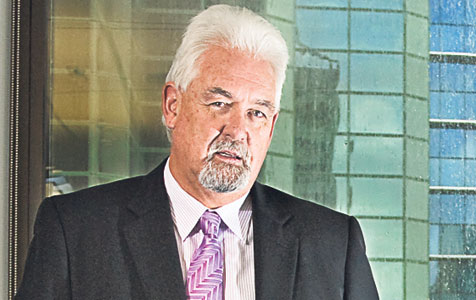 Perth-based engineering services provider Calibre Group has been awarded $60 million worth of rail and mine project contracts with iron ore giants BHP Billiton and Rio Tinto.

The repair shop project at Mooka, located 33km south of Port Hedland, will employ about 40 Calibre personnel for its duration.

In an announcement today, Calibre outlined that the project covers the delivery of both rail and infrastructure components and the construction of a maintenance workshop, a warehouse and process equipment installation.

Another Calibre company, Calibre Global, will be working on a definitive engineering study for Rio Tinto's Koodaideri mine and rail projects in the Pilbara.

Rio is currently evaluating the development of Koodaideri as part of its goal of lifting production to 360 million tonnes per annum, but is also evaluating the potential to lift output from existing mines as an alternative.

The combined studies are valued at approximately $30 million and are scheduled for completion in March 2014.

Calibre was also previously involved in preliminary engineering studies for both projects.