Engineering and construction firm Calibre Group is offering former employees $10,000 in company shares as an incentive to rejoin the business as labour shortages bite. 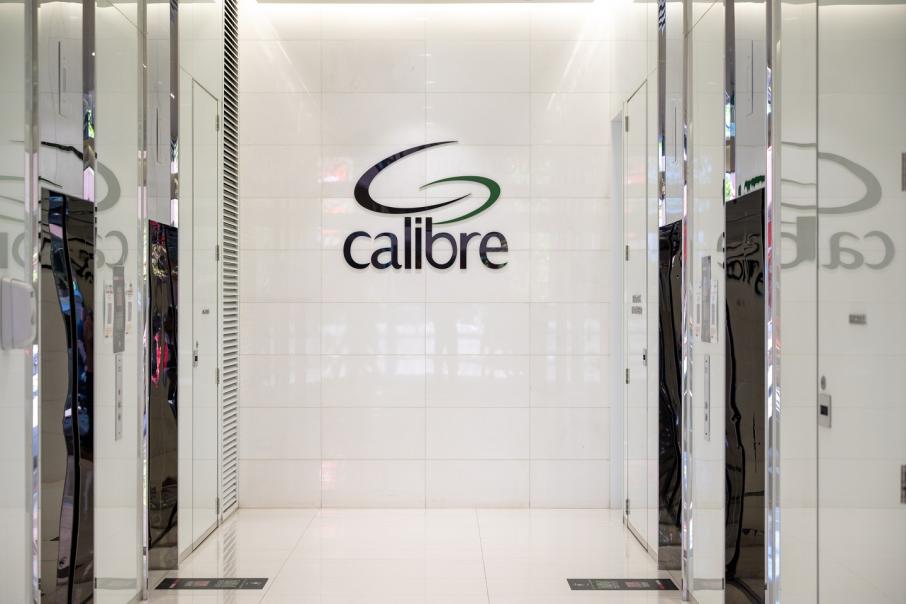 Engineering and construction firm Calibre Group is offering former employees $10,000 in company shares as an incentive to rejoin the business as labour shortages bite.

All former Calibre Group employees, no matter the role or experience, who accept employment offers before November 12 are eligible.

The shares will be allocated to employees after they complete 12 months of continuous service.

“Over the years we’ve had some incredible staff work for the Calibre businesses and many of them encourage their friends or colleagues to work with us,” Ms Urriola said.

“So we thought, why don’t we encourage former staff to come back?

“So now, with an additional $10,000 worth of company shares on offer, it is a great time to return.”

The company said share ownership is normally only available to permanent employees with a minimum qualifying period of six months.

Calibre Group became privately owned in 2015, when the company delisted from the ASX.

At the time, the company said the obligations and costs associated with maintaining the ASX listing could not be justified.

The announcement comes as businesses in the state struggle to recruit staff.

Data from the Chamber of Commerce and Industry of WA in July found only 28 per cent of Western Australian businesses expected to be able to fill vacancies with Australian workers. 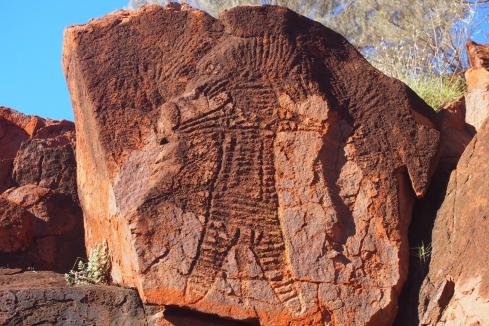