David Caddy will apply his more than 40 years of planning and leadership expertise to his new role as chairperson of the state’s planning commission. 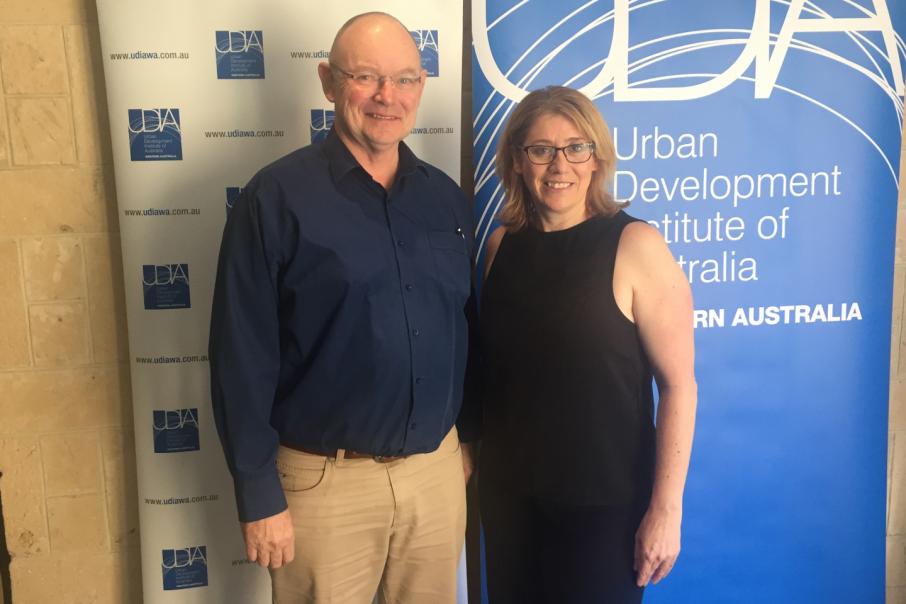 David Caddy will take up the role as chairperson of WAPC in April and work on delivering Rita Saffioti’s commitment of creating a more accessible and streamlined planning system.

David Caddy will apply his more than 40 years of planning and leadership expertise to his new role as chairperson of the state’s planning commission.

The announcement was made this morning at the Urban Development Institute of Australia WA’s state conference, which is being held in Bunker Bay.

Mr Caddy will be appointed to the office of chairperson for the Western Australian Planning Commission by Governor Kerry Sanderson, for a three-year term starting April 16.

Mr Caddy has consulted on a number of key state government redevelopment projects, as well as being the former managing director, and  more recently senior director, of The Planning Group Australia (TPG + Place Match).

Mr Caddy will lead the WAPC as it reforms land use planning in WA, and work to deliver the government’s commitment of creating an accessible, streamlined and strategic planning system to improve local communities.

Planning Minister Rita Saffioti said in his role of chairperson Mr Caddy would help drive change and foster innovation in the systems of infrastructure and land use planning in WA.

“He will help deliver the government’s commitment to reforming the current land planning system through strategically aligned planning decisions across the state,” she said.

“The WAPC is a critical plank in the delivery of a more compact and connected Perth metropolitan area, with the implementation of Metronet.”

“Mr Lumsden has had a long and distinguished career, holding the role of director general of the Department of Planning before being appointed WAPC chairperson in 2013,” she said.

UDIA WA chief executive Allison Hailes welcomed the announcement and said Mr Caddy’s experience across both government and private industry, including his time as a councillor at the City of Nedlands, would ensure a broad perspective of the planning and development process.

“David Caddy is well regarded as a statesman of the property industry due to his professional expertise and extensive knowledge in urban and regional planning in WA,” Ms Hailes said.

“David, as executive chairman at TPG, has been a valued member of UDIA for many years.

“He is easily one of the most well-known and respected town planners in WA.”