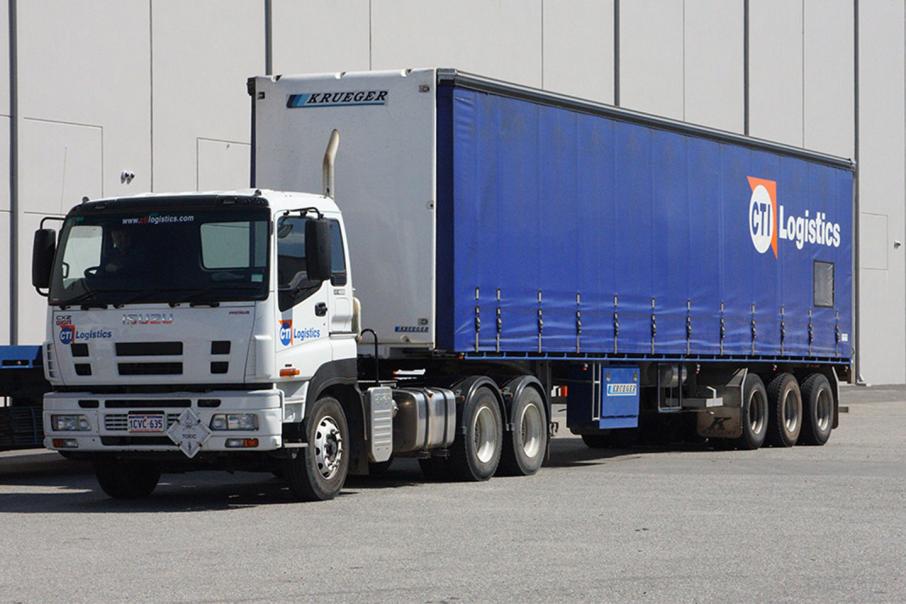 CTI and Stirling are service partners.

CTI and Stirling, which operates depots in Perth, Albany, Bunbury, Geraldton and Kalgoorlie, are service partners.

The company said the deal would strengthen its service offering and generate significant operational efficiencies, including the amalgamation of the existing freight consolidation bases in Perth, Bunbury and Albany.

“The acquisition strengthens our position in the regional freight market, to offer regular services to all major centres and towns throughout the north-west and South West of Western Australia.”

The acquisition will be funded from CTI’s existing financing facilities. 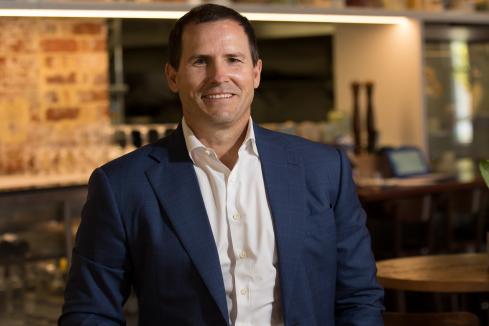