Printing and IT services provider CSG is set to be acquired by Japanese firm Fuji Xerox in a deal worth $140.8 million. 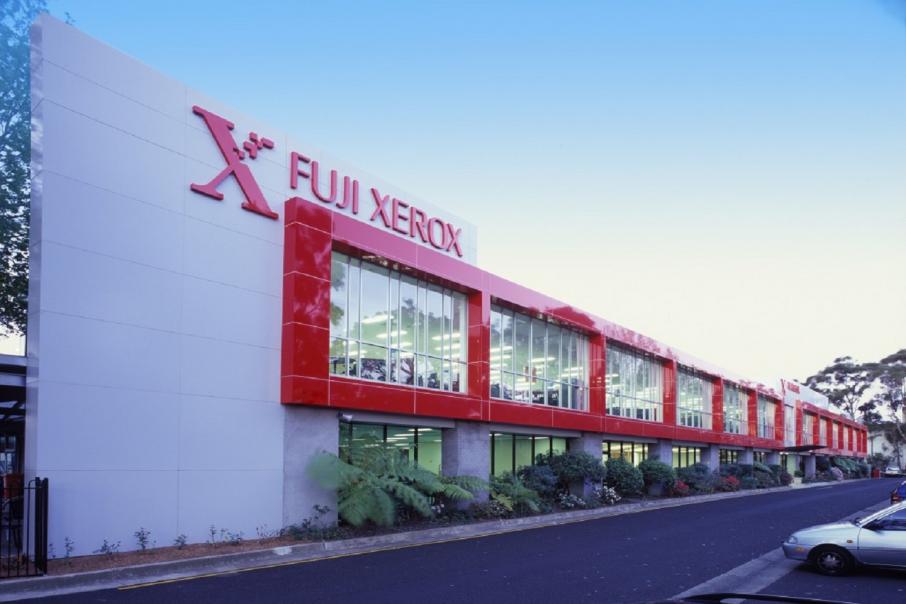 Printing and IT services provider CSG is set to be acquired by Japanese firm Fuji Xerox in a deal worth $140.8 million.

Under the proposed all-cash offer, Fuji will pay 31 cents per CSG share, which represents a premium of 31.9 per cent to CSG's previous closing price.

In a statement, CSG said it has entered in a preliminary deal agreement with Fuji and its board and largest shareholder had backed the offer.

The deal, which is expected to be complete in February 2020, will involve the CSG brand becoming a wholly-owned subsidiary of Fuji Xerox Asia Pacific.

CSG chairman Bernie Campbell said the company was the ideal strategic fit for Fuji Xerox’s global business with its expertise in IT managed services and office solutions for the SME sector in Australia and New Zealand.

“Our more than 10,000 SME customers across Australia and New Zealand will benefit from our long-term integration with Fuji Xerox through increased scale, broader product and service capability,” he said.

CSG is being advised by Moelis Australia as financial adviser and MinterEllison as legal counsel.

CSG is based in Melbourne but has offices across Australia, including one in Bibra Lake.

It made a net loss of $1.8 million for the 2019 financial year, a substantial improvement from the period prior when it finished $150 million in the red.