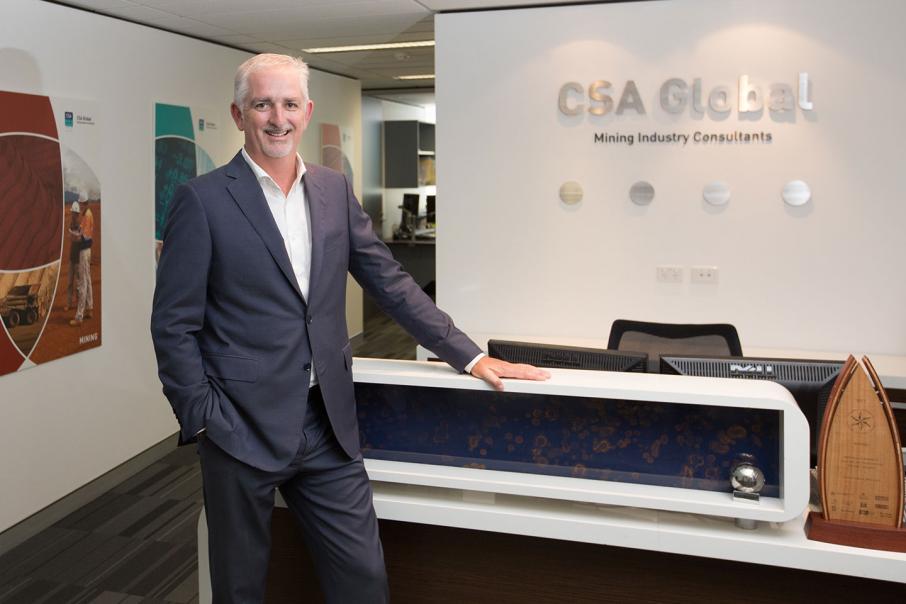 ACA Howe is one of Canada’s longest-standing independent mining consulting firms, with 15 staff and directors and operations dating back to 1960, according to its website.

The acquisition does not include the 20 staff in ACA Howe’s UK operation, which is now under separate ownership.

The deal is a substantial boost for CSA, which has about 100 personnel across its four Australian offices and six international offices, according to the BNiQ search engine.

CSA said the move to establish a presence in Toronto would not detract from its plans in Vancouver, where it has operated since 2012.

It said the combined Canadian team was continuing to seek opportunities in areas like mining studies, project evaluations, data services and geoscientific solutions.

CSA managing director Jeff Elliott said the acquisition was pursued to provide greater capacity and depth of services to the combined group’s clients in the Americas.

“The move is aligned with the company’s strategy to broaden its service offerings in key mining markets by providing access to personnel with local knowledge and expertise and to leverage this with the collective experience and capabilities of CSA Global’s international network,” he said.

Mr Elliott said CSA has enjoyed positive relations with ACA Howe since one of their former consultants (Galen White) joined its UK management team in 2008.

“We plan to build on the goodwill between the two firms and utilise this to create benefits for our clients and personnel, not only in the Americas but across the globe”.

“By pooling our assets and experience, we create synergistic benefits and further differentiate ourselves from our competitors,” he said.

As part of this integration process, CSA Global’s director of global operations, Daniel (Stan) Wholley, will transfer to Toronto. 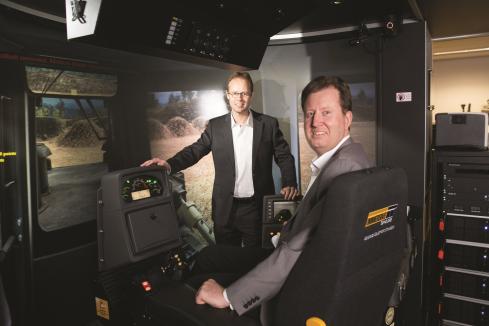 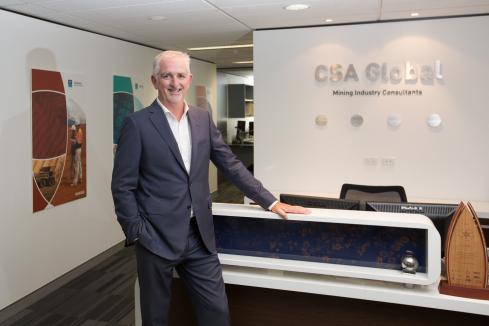