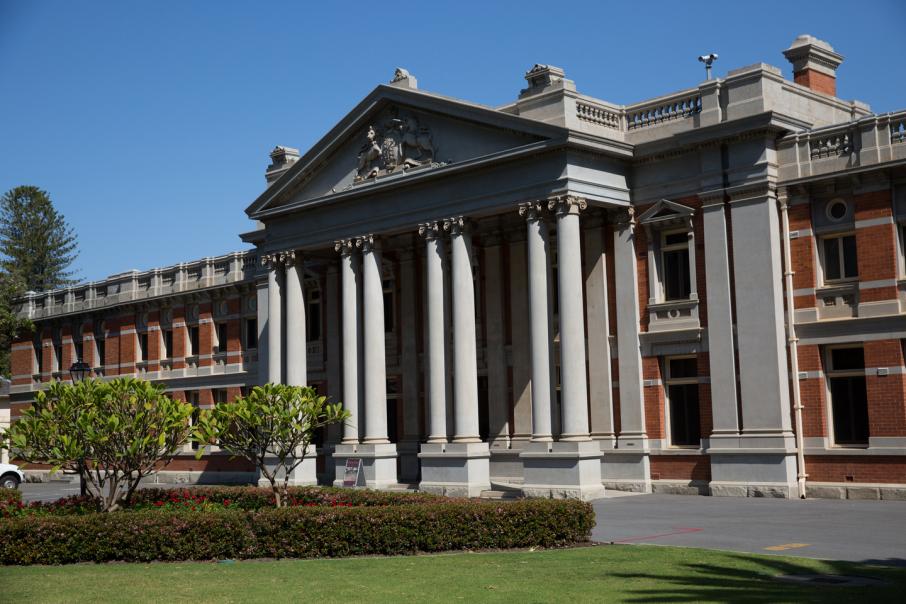 GSC has sought a court order which would force CPB to repay the alleged $2.34 million debt, as well as compensation, interest, and costs. Photo: Gabriel Oliveira

According to a writ filed in the Supreme Court this week, GSC has engaged Osborne Park law firm Main Legal Studio to handle the claim, which stems from a 2019 contract between the two parties for the deconstruction, demolition and rehabilitation of nine mining camps in the state’s north.

GSC claims that it completed the $1.42 million worth of works and submitted an invoice to Sydney-based CPB Contractors, but that the invoice was never paid.

In the writ, GSC claims that while completing the works, it removed and salvaged 56 transportable cabins, three laundries and eight electrical distribution boards, which it later sold to a Newman-based hotel.

According to the writ, CPB Contractors had allegedly agreed to facilitate the sales transaction and pay GSC Contracting $5,000 for each cabin sold. That figure came to $924,000.

But, despite demand, CPB has allegedly failed to do so.

GSC has sought a court order which would force CPB Contractors to repay the alleged $2.34 million debt, as well as compensation, interest, and costs.

CPB Contractors is one of the largest contracting groups in Australia and is a wholly-owned subsidiary of ASX-listed CIMIC Group.