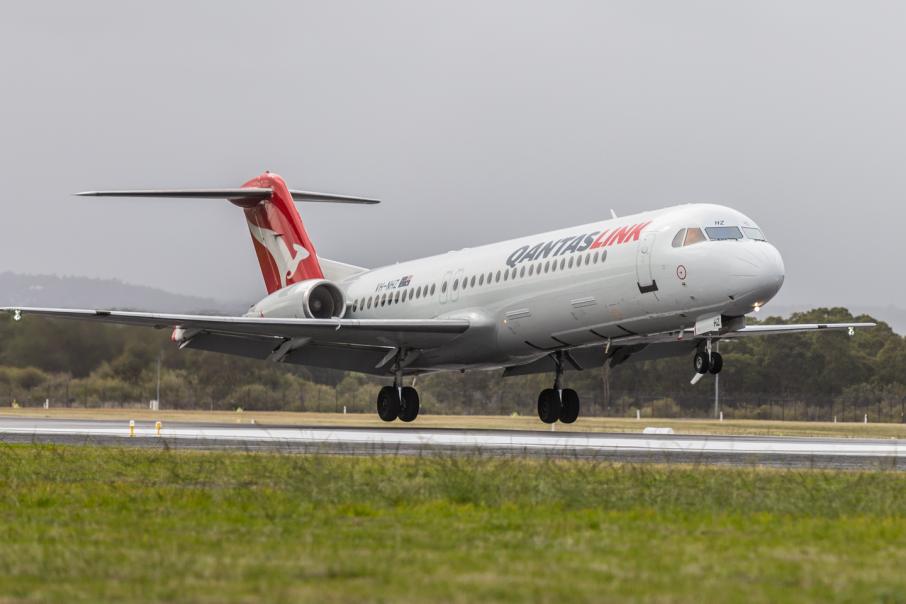 A NSW airport worker has tested positive to COVID-19, putting in doubt travel between Sydney and Perth.

The worker is employed by Sydney Ground Transport in Alexandria and reported to authorities he wore a mask and took general precautions while at work.

His only responsibility was transporting air crew. Authorities are now tracking down people the man transported between the airport and hotels to conduct further testing.

The man's family members have also been tested.

It's the NSW's first case of community transmission since a hotel quarantine worker tested positive on December 3.

The rules were eventually relaxed, allowing for people to come to WA from SA if they spent 14 days in quarantine.

There are currently no travel restrictions with NSW.

NSW Chief Health Officer Kerry Chant said genomic sequencing was being used to determine whether the source of the man's infection was an overseas strain of the virus.

"That will confirm with us an understanding how recent the infection is," she said.

"We do keep an open mind, while we have a plausible hypothesis that this transmission may have originated from contact with international flight crew."