WA’s five-day lockdown has won the endorsement of an academic whose modelling was instrumental to the state government’s much-lauded initial response to COVID-19. 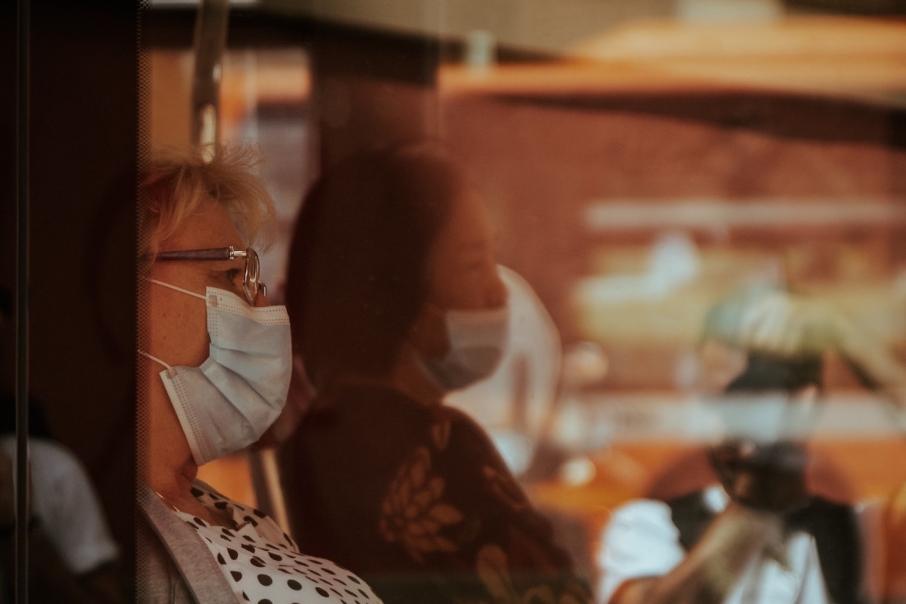 Western Australians have been required to wear a mask while outside since Sunday. Photo: Marco Testi

Western Australia's five-day lockdown has won the endorsement of an academic whose modelling was instrumental to the state government’s much-lauded initial response to COVID-19.

That comes as the state enters the fourth day of its five-day lockdown, which is intended to quash any possible community transmission of the highly virulent, UK strain of the virus that may have arisen since a security guard at a hotel quarantine facility tested positive for COVID-19 on Sunday.

Genomic testing returned on Tuesday confirmed the man was infected with the B.1.1.7 variant.

No new cases have been recorded since the state went into lockdown.

George Milne, professor of engineering and computer sciences at the University of Western Australia, told Business News that it was the right move for WA to enter into the five-day lockdown to prevent the spread of the virus.

He compared it to the approach taken by Victoria, which opted to gradually apply social distancing measures in June before slipping into a three-month lockdown.

Victoria has since recorded more than 20,000 cases and 820 deaths, the highest of all states and territories in Australia.

“I just knew intuitively that was the wrong strategy,” Professor Milne said.

“If you were going to try and contain cases, you have to jump in early and hard.

“Other people are now advocating that hard and early strategy and we’ve been able to back that up with modelling analysis which allows us to quantify the benefits that would have resulted.”

Short and rapidly applied lockdowns have grown in popularity since November, when South Australia applied a six-day “circuit breaker” lockdown to quash the possible spread of the B.1.1.7 variant.

That lockdown was ended three days earlier when it emerged that one man who had tested positive had lied to contact tracers about his movements.

Queensland similarly opted for a three-day lockdown earlier this month when a cleaner in a hotel quarantine facility tested positive for the UK variant.

No cases were recorded during or after that period and the state has returned to relative normalcy.

Professor Milne, whose modelling of COVID-19’s spread has been used in WA, SA and Queensland’s response, argued rapidly implemented lockdowns were the best way to avoid excess mortalities and lengthy shutdown periods.

He said that, if that response had been implemented in Victoria, his modelling showed the state may have avoided up to 70 per cent of the deaths that resulted during its second wave of infections.

“You can see an inflection point in the case numbers where they start to increase exponentially.

“When they first started to accelerate more rapidly than just a linear increase, then that should’ve been a trigger for [Victoria] to go into a lockdown.

“There’s a window of opportunity, and it’s apparent in our studies that it’s that change from a steady number of cases … from linear to curving upwards.”

WA is set to exit lockdown at 6pm tomorrow.