Information technology business COSOL Limited will begin trading on the ASX tomorrow after raising $12 million from its initial public offering. 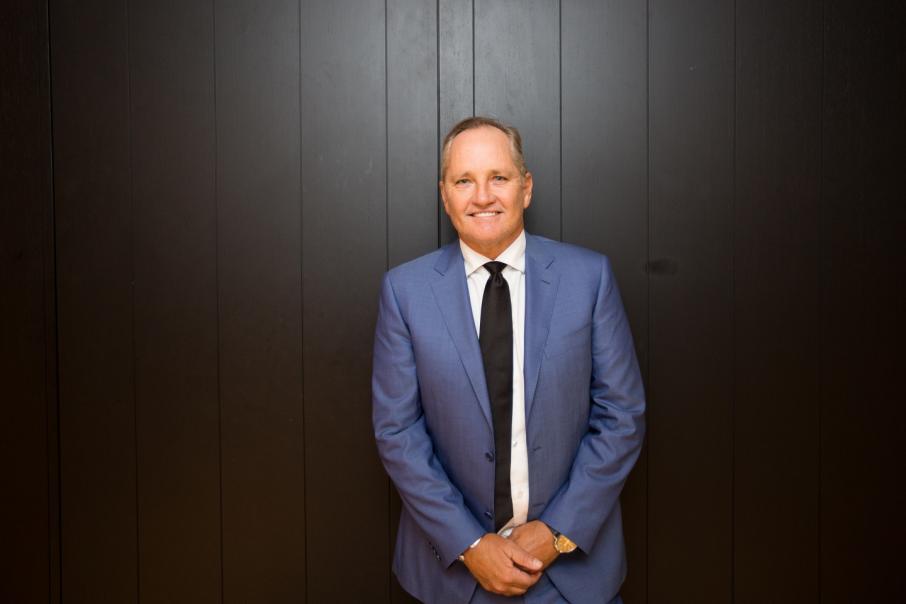 Information technology business COSOL Limited will begin trading on the ASX tomorrow after raising $12 million from its initial public offering.

As announced in its prospectus, COSOL Limited said the funds raised from its IPO would be used to purchase separate firm COSOL Australia and grow its enterprise asset management (EAM) software in key EAM-dependent industries, such as within the manufacturing, oil and gas, and defence sectors.

While based in NSW, the board comprises managing director and co-founder of Perth-based ASG Group, Geoff Lewis, along with ASG director Stephen Johnston and former ASG head of strategy and chief officer for national delivery, Gerald Strautins.

The board also includes Grant Pestell, who is the owner and managing director of Perth-based legal firm Murcia Pestell Hillard.

Mr Lewis will act as COSOL chairman, while Messrs Pestell, Johnston and Strautins will serve as non-executive directors of the company.

Mr Lewis said COSOL Australia had a track record of profitability over its 20-year history, and was forecasting 47 per cent growth in earnings, from $2.76 million in the 2019 financial year to $4.07 million in FY20.

“It intends to do this specifically by incorporating digital-based solutions into COSOL Australia’s service offering and combining them with artificial intelligence software and services.”

Mr Lewis said the proceeds from the offer would be used to fund the acquisition and provide working capital for COSOL Limited’s growth aspirations.

After lodging its prospectus with the Australian Securities and Investments Commission last month, COSOL Limited opened its IPO on December 18.

The company issued 60 million shares at a price of 20 cents per share, with the offer fully underwritten by Euroz Securities.

The IPO closed shortly after on December 20.

Perth-based Elderton Capital was appointed as investigating accountant to the offer.

COSOL Limited has also paid COSOL Australia vendors $9.3 million in cash, as part of the acquisition, and will issue 22.5 million shares to vendors, pending shareholder approval.