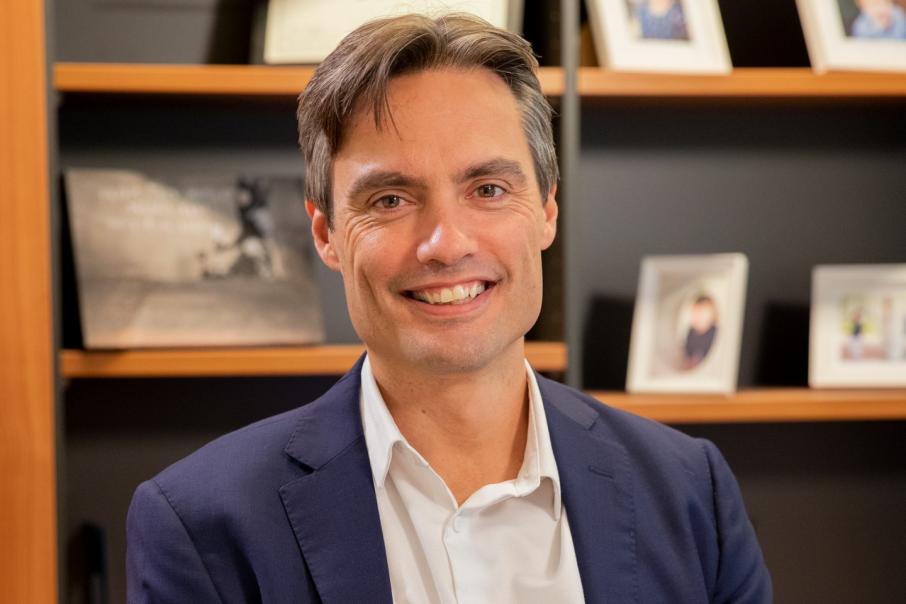 Nick Coatsworth is one of two of Australia’s deputy chief medical officers from WA.

The C-suite just became bigger, with the COVID-19 pandemic throwing another key title into the top end of the corporate and government decision-making – chief medical officer – a role where Western Australians have suddenly grabbed the national limelight.

Regularly featuring on our television screens these past few weeks have been two doctors who graduated from the University of Western Australia’s school of medicine. Both are now deputies to the federal government’s chief medical officer.

The pair are among the most high-profile people in the nation, sharing the limelight with Dr Murphy, whereas the WA CMO Michael Levitt is far less visible. Instead, WA chief health officer Andrew Robertson, who was listed in the WA Health Department’s latest annual report as assistant director general, public and Aboriginal health, has featured prominently in public announcements linked to this state’s response to the pandemic. He has significant experience in various crises.

This difference between the state and the Commonwealth may be due to lines of authority.

At federal level, the CMO reports directly to the health department secretary, its equivalent of director general.

Corporate CMOs are less easily found, although it understood the biggest resources companies have such roles, while mid-tier players tend to have consultants advising health, safety and environment leaders.

At the national level, Dr Kelly appears to be the more senior of the two Western Australians, with Dr Coatsworth having been appointed as a deputy CMO in March, bringing the number of deputies to four.

Both are based in the Australian Capital Territory, including roles at the Australian National University, where Dr Kelly is a professor at the medical school and Dr Coatsworth is a senior lecturer.

Dr Kelly is a former chief health officer for the ACT and deputy director general of population health in the territory government’s health directorate.

Both are believed to have worked extensively in the Northern Territory during their careers.

Prior to studying medicine, the pair were schooled in Perth, with Dr Kelly understood to have attended Aquinas College and Dr Coatsworth going to Wesley.

A few CMOs exist in the corporate sector, at least with a public face.

Melbourne-based UWA graduate Rob McDonald is BHP’s vice-president occupational health and hygiene, a role that may be the equivalent of CMO.

Chevron's CMO is understood to be Max Hills, originally from Wales.

Most bigger businesses in WA with remote workforces are understood to have such a role even if it is a consulting occupational physician.

Fortescue Metals Group stated that, given the broad health and economic impacts of the coronavirus pandemic, Fortescue’s incident management team was led by CEO Elizabeth Gaines and the chief operating officer, with representation from all key business functions including health and safety.

"Our IMT is responsible for leading the company’s response to COVID-19 and meets daily to review our operations, key health and safety initiatives as well as the government’s latest advice," she said.