Any increase in royalty rates could risk the resources sector’s ongoing strength, the industry’s lobby group has warned. 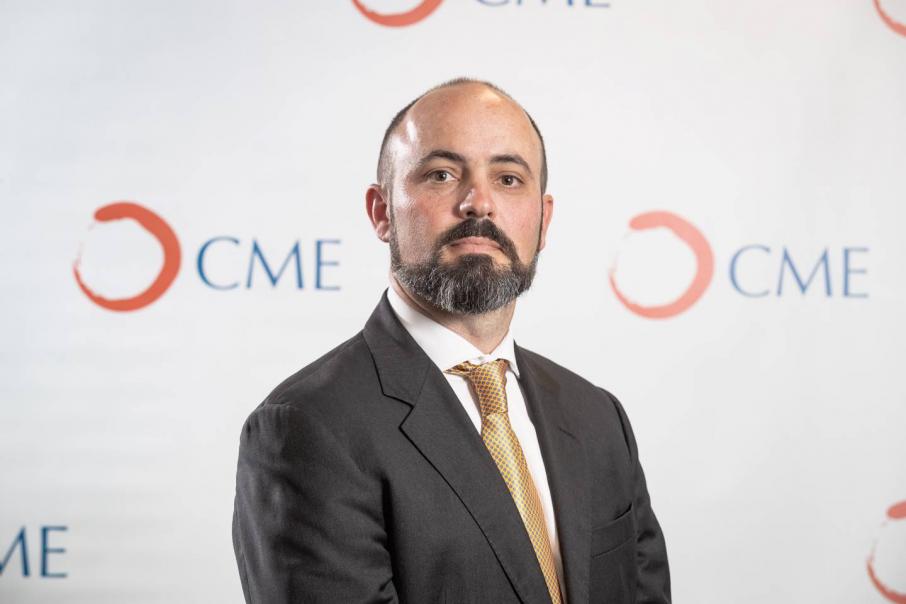 Any increase in royalty rates could risk the resources sector’s ongoing strength, the industry’s lobby group has warned.

In its annual pre-budget submission to the state government, the Chamber of Minerals and Energy of Western Australia (CME) highlighted a need to incentivise investment through streamlining regulatory processes and keeping royalties and related charges in line with the status quo.

It comes three years after an attempt to increase gold royalties was dropped following a backlash from the mining sector.

“What we are seeking from the WA government is a commitment to not increase or introduce new royalties, taxes, levies and other charges for the sector,” he said.

Headlining the CME’s concerns was the need for a commitment to not increase or introduce new royalty rates.

“WA has proved to be an attractive investment destination, in part because of the stability and long-term certainty of current fiscal settings,” Mr Everingham said.

“To increase costs now would be to risk the global competitiveness of a sector that is the lifeblood of WA’s economy.”

WA has a value-based royalty rate that was introduced in 1981 and is broadly supported by the CME.

“These commodities typically involve higher levels of capital investment, processing intensity and complexity to achieve grades suitable for downstream production and as manufacturing inputs,” he said.

“It is well documented how important minerals associated with the battery supply chain, including lithium and rare earths, could be for WA’s long-term economic prosperity. But to ensure that happens, we need to be encouraging investment now.”

Among other recommendations is a call to prioritise ‘single-touch’ environmental approvals reform, which would consolidate the Commonwealth and state’s regulatory processes for resources companies, and reduce losses associated with delayed project approvals.