The Chamber of Minerals & Energy of Western Australia has welcomed a major environmental move by the state government today that will slash approval times for BHP's Pilbara iron ore developments by up to half. 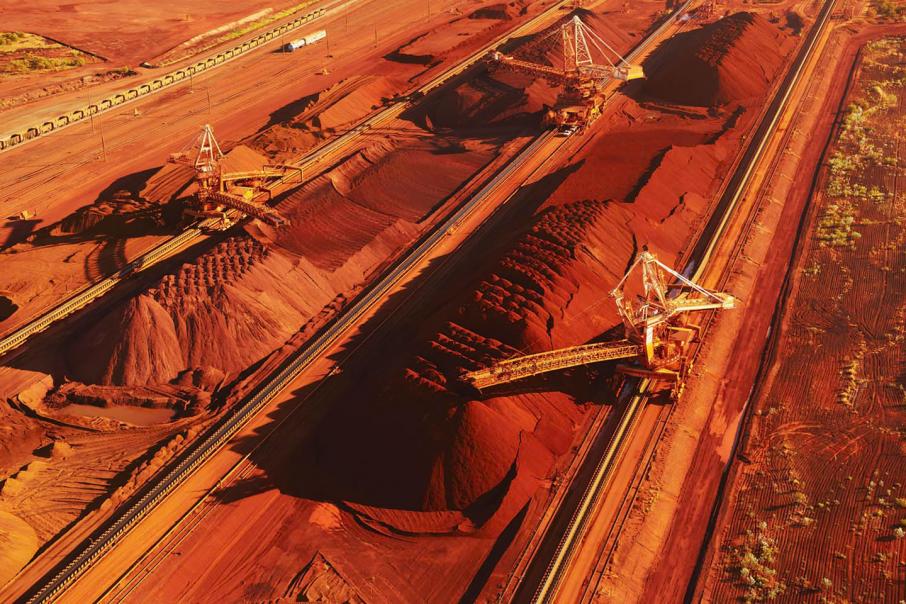 BHP's proposal includes scope for 11 potential projects in the Pilbara.

The Chamber of Minerals & Energy of Western Australia has welcomed a major environmental move by the state government today that will slash approval times for BHP's Pilbara iron ore developments by up to half.

The state government today announced it approved a 50- to 100-year strategic Pilbara mining proposal for the BHP.

BHP's Pilbara expansion strategic proposal detailed a cumulative picture of its planned and potential operations across the region, including mining operations, rail, storage areas, dams and associated mine infrastructure.

The state government said the strategic proposals would help reduce red and green tape, allowing the EPA to consider the cumulative impacts of future proposals, rather than assessing impacts on a case-by-case basis, as individual mines or developments are proposed.

“This proposal and resulting approval will be a game-changer in the Western Australian resources sector,” he said.

“Under BHP’s proposal, we are potentially looking at another 11 new iron ore projects in the Pilbara, which will significantly improve our economy and enhance local communities.

“Importantly, the aggregation of these projects through a strategic assessment allowed the Environmental Protection Authority to assess cumulative, long-term environmental impacts rather than assessing these projects one at a time over the next 50 to 100 years.”

Premier Mark McGowan said it was a major job-creating plan for WA that has the potential to deliver tens of thousands of jobs in the state.

"We expect this Australian-first plan will reduce environmental approval times by up to 50 per cent, while maintaining the highest environmental standards,” he said.

"Industry has been crying out for this type of plan.

“It recognises the need to reduce unnecessary 'green tape' to increase investor confidence, and pave the way for more jobs.”