State government regulators have commenced an investigation into the death of a 52-year old maintenance worker at the Sino Iron project in the Pilbara. 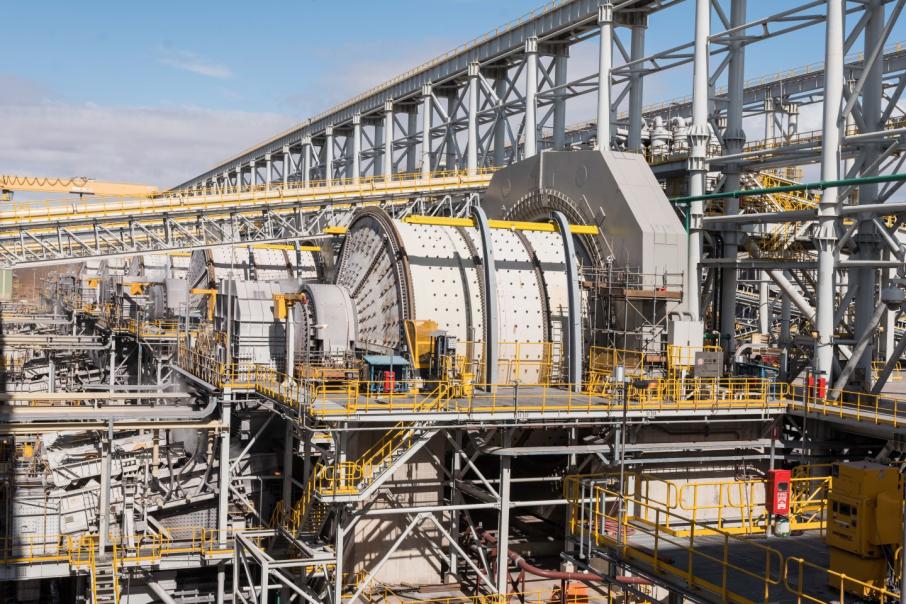 State government regulators have commenced an investigation into the death of a 52-year old maintenance worker at the Sino Iron project in the Pilbara.

CITIC Pacific Mining confirmed the death, saying it was a result of injuries sustained from an apparent fall at the site on Friday 17 September.

The man is understood to be Queenslander Eugene Tata, an employee of Perth-based contractor Karridale Group.

One was commenced by Karridale’s managing director Wenge Liu.

“Eugene Tata was a valued member of Karridale Group family and a friend to all his fellow work mates,” Mr Liu posted online.

“Karridale Group and their employees have started this go fund me page to raise money to help support his family and children.”

Citic said the fatal incident occurred at a stockpile shed within the concentrator precinct.

The man was treated by paramedics at the scene and transported to Karratha Health Campus in a critical condition.

Citic, which did not name the deceased person, said his next of kin, located in the eastern states, have been contacted and support is being provided by his direct employer.

The miner added it was directing its efforts to helping those affected at site, including provision of counselling.

Department of Mines Industry Regulation and Safety acting director of mine safety Sally North said Perth-based inspectors travelled to the scene of the incident on Saturday and left on Sunday.

“The inspectors may return to the scene at a later date if required,” she said.

“The department is conducting a thorough investigation of the fatality, which includes examining the scene, speaking with people who may have relevant information, taking statements and reviewing documentation.”

Police forensics officers also attended the site as part of the investigation.

This death was the first workplace-related fatality in Western Australia in the current financial year, according to DMIRS.

The number of workplace-related deaths in WA has averaged 16.5 per year over the past decade, with the mining sector averaging 2.6 deaths per year.