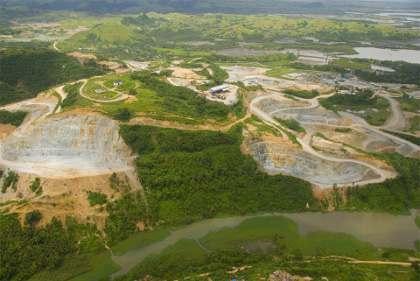 The Masbate gold mine in the Philippines.

Canadian miner B2Gold has swooped on Perth-based CGA Mining, offering the equivalent of $C3.18 ($3.13) per share in an all-scrip takeover bid worth around $C1.1 billion ($1.08 billion).

CGA and B2Gold announced late yesterday that they had signed a definitive merger implementation agreement at the agreed ratio of 0.74 B2Gold shares for each CGA share held.

Perth-based CGA’s flagship asset, and the main target of the deal, is the Masbate gold mine in the Philippines, which has total resources of around 7.7 million ounces of gold.

The addition of Masbate would increase B2Gold’s production capacity by 57 per cent.

“With this transaction, CGA shareholders have the opportunity to incorporate with a management team who have demonstrated a track record of success and value creation,” CGA chief executive Michael Carrick said.

“B2Gold has a remarkable development profile ahead, and Masbate will play a key role in bringing those projects to fruition.”

“With this transaction, B2Gold has taken a major step towards cementing itself as a leading gold sector consolidator, providing for geographic and operational diversity while contributing significant cash and future cash flow towards B2Gold’s exciting development projects,” Mr Johnson said. 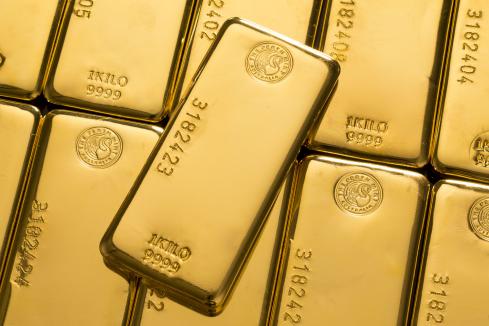