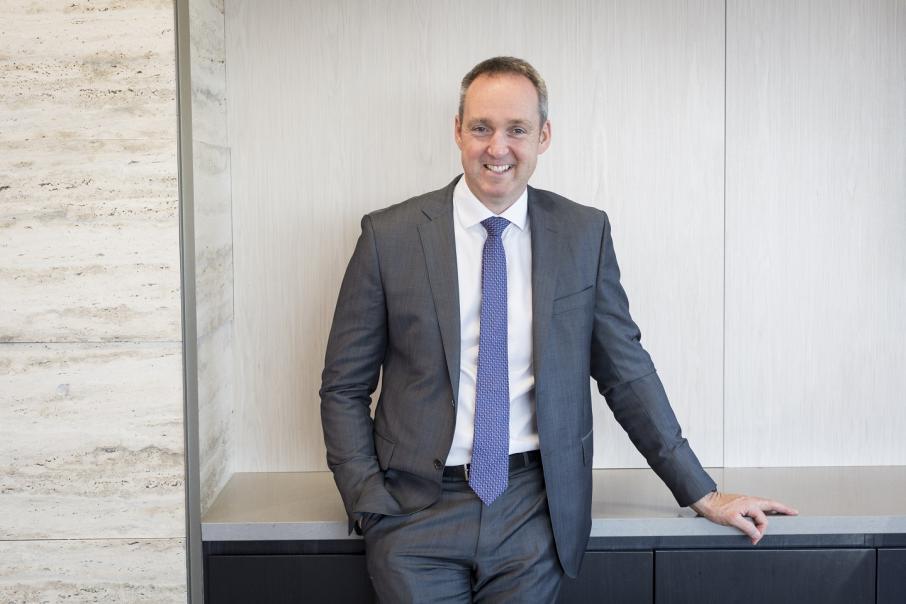 Graham Kerr disposed around $4.86 million worth of shares on the day the performance shares were vested.

The performance shares were allocated to Mr Kerr as part of South32’s equity incentive plan.

Mr Kerr disposed around $4.86 million worth of shares on the same day, which South32 said was to cover tax liabilities.

The vesting of performance rights comes amid a weakening South32 share price.

Mr Pemberton received the performance rights as part of a scheme related to NRW’s $85 million acquisition of the east coast-based Golding Group in 2017.

Mr Finlayson subsequently sold 1 million shares, worth $3.71 million, on September 1 to meet personal tax obligations following the vesting of the performance rights and other personal commitments.

He said he will also donate $100,000 from the share sale to the WA School of Mines Endowment Fund, which offers scholarships to students in mining courses.

Following the sale, he retains 3.2 million shares in Saracen and 2.5 million performance rights.