CEOs call for support as they prepare for sleepout

Vinnies CEO Sleepout is fast approaching and Perth's business leaders are calling for support to help them reach their goals. 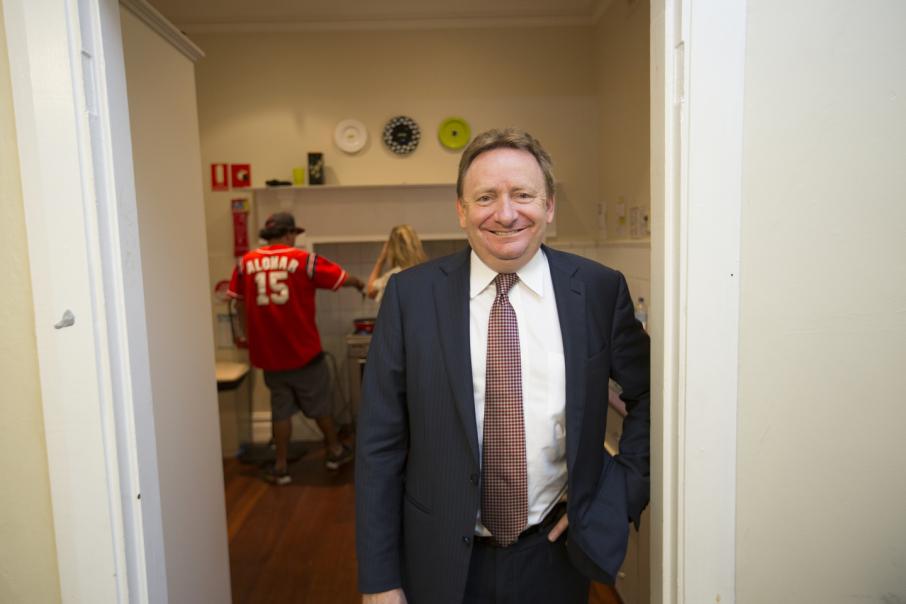 Vinnies CEO Sleepout is fast approaching and Perth's business leaders are calling for support to help them reach their goals.

Eighty CEOs have signed up for St Vincent de Paul Society WA Inc’s 2018 Sleepout, which will take place June 21 and be the ninth time the state's business leaders will sleep outdoors to raise awareness and funds for the homeless.

So far this year the Perth Sleepout raised $188,000 across 960 supporters, tracking sixth compared with other participating cities and comprising about 7 per cent of national funds raised.

Thanks to the $605,000 raised by Perth last year, Vinnies: provided 375 safe nights of sleep for people in need of beds; offered 276 nights of emergency accommodation to people calling in crisis; provided 3,453 nights of accommodation for individuals living with a severe mental illness; helped 1,335 people at risk of eviction remain in their homes and repair their circumstances; and offered support to hundreds of young people.

While the number of Perth-based participants has dropped by about 20 since last year, Crown Resorts chief executive Barry Felstead is one CEO to have participated since the first event.

At the time of writing, Mr Felstead was leading the local fundraising board with about $33,000, followed by Celsius Property Group managing director Richard Pappas with about $17,000.

Mr Felstead has been the lead fundraiser six out of eight of the previous years, with ABN Group managing director Dale Alcock having led the board in 2013 and 2014.

Tan and Tan Lawyers director Raymond Tanis another participant who has been involved since the start. He’s raised $16,600 for 2018 thus far, with a goal of $20,000.

Entering as a team is also now an option, with Galvin Engineering and law firm Lavan among a small group of Perth teams participating.

From Lavan, partners Dean Hely, Tamara Heng and Jessica Patterson will be joining the team of business representatives to brave the cold.

Top five at the time of writing: