Hayley Cormann has a clear idea of what she wants to achieve during her (short) term as president of The Law Society of Western Australia. 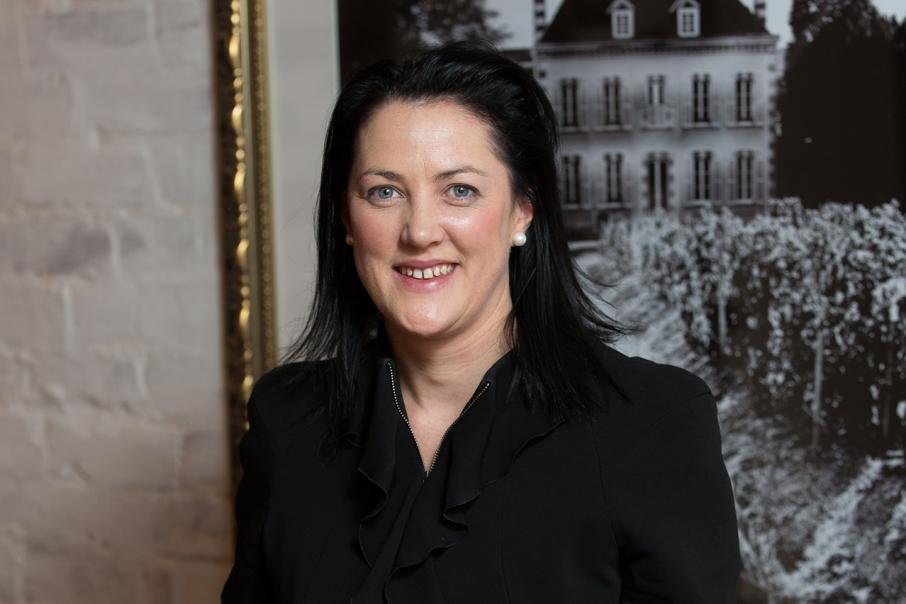 Hayley Cormann grew up on a wheat and sheep farm near Mullewa. Photo: Attila Csaszar

Gender equity, a national approach to the legal profession and a partial rollback of mandatory sentencing do not stand out as the agenda of someone from the conservative side of politics, but Hayley Cormann seems to like breaking the mould.

The Law Society of Western Australia president lists these items as the core focus for her one-year term.

Given the traditionally short duration of the role (occasionally someone does two years), Ms Cormann is, in this case, choosing to amplify policies, in full or part, the society already holds.

Nevertheless, her passion for these issues is clear as we discuss her career over lunch.

“I did have an agenda,” Ms Cormann said regarding her decision to seek the presidency of the state’s 11th biggest industry organisation ranked by number of members (although the legal sector’s influence goes way beyond its numbers).

“And it was a big decision, ultimately, to take on the role of president.

“I think when I started out on the council some time ago as a more junior lawyer, I thought, ‘Gee, perhaps in 15 years I’ll be in a position where I could take on the presidency’.

“And it happened a lot more quickly than I thought and I wondered to myself, ‘Is this the right thing?’

“But, ultimately the decision I made was that I believed, you know what, I’m here, I have the opportunity to put my hand up and run for the election, and I think I’ve got something to contribute.”

Among the issues Ms Cormann hopes to progress are the effort to bring national uniformity of practice across the profession (as the medical sector has), and to provide some latitude for judges working under mandatory sentencing laws when it comes to young people and those suffering from mental health problems.

Ms Cormann grew up on a wheat and sheep farm near Mullewa, north of Perth.

At about 15 years of age and the law already in her mind as a career option, she attended St Brigid’s College in Lesmurdie as a boarder.

“From quite a young age, and when I say young, early teens, I had a particular want or desire that sort of formulated that I wanted to be a lawyer,” Ms Cormann told Business News.

“And I think it really came from this idea that at some point I’d have to go to boarding school, because we couldn’t finish school where I was in Mullewa.

“And that would naturally, I hoped at that point, lead to university and I thought if I could go to university and get a qualification and degree, law would be a fantastic one to have and one that I thought would give me an opportunity to contribute in many different ways to society.

“But you know what? Being a lawyer, I thought, it sounded pretty good.”

After school she went to The University of Notre Dame Australia, where she studied both law and business, qualifying in both.

Ms Cormann’s time there included being active in student politics and studying overseas in the US political capital of Washington DC.

“I’ve had a natural affinity for politics, I think probably since I was about 15 when I took my first political and legal studies class up at St Brigid’s,” she said.

It may just be coincidence, but it makes sense that Ms Cormann found herself at home at Clayton Utz after doing a summer clerkship there.

The firm’s Perth office was once managed by Foreign Minister Julie Bishop, who sits on the same side of the political spectrum as Ms Cormann.

Given her current focus, as society president, on improving the opportunities for women in the profession, Ms Cormann credits Clayton Utz with providing the flexibility to maintain her career while raising family.

“I am still part-time at the moment,” she said.

“And in fact the firm has been particularly generous more recently to allow me to again reduce my part-time load, to take on the presidency of The Law Society.”

It is an experience that is suited to understanding a long-term issue in the profession, that overwhelming numbers of female lawyers fail to reach the top of the industry.

“Part of it for me has been trying to understand this problem we all have, and that is, how do we, in our profession in particular, improve the stats at a more senior level between the male and female genders?” Ms Cormann asks.

“Female graduates out of law school for, I think, 40 years have outnumbered male graduates and yet post the five-year admission mark, the partnership levels, the judiciary, the really senior levels, independent bar as well, those numbers aren’t reflected.”

Many in the profession, including leading law firms and the Law Society, are committed to improving this situation but the solution is not always clear, she said.

“If we can find a pathway through this, I hope that that is something of an achievement,” Ms Cormann said.

“I feel, to some extent, like a living, breathing example.”

Of that there is no doubt.

Like many working women in Western Australia, Ms Cormann is the wife of a fly-in, fly-out worker, albeit one whose job is predominantly in Canberra, not the state’s north-west.

She is married to Mathias Cormann, the federal finance minister, who holds one of the nation’s most demanding political roles.

The pair met at a political event at the WA parliament after the 2005 state election, before (now) Senator Cormann had made his successful run for federal office.

His electoral win, followed later by a prominent role in the federal cabinet, makes their combined achievements all the more impressive when coupled with the challenge of raising a young family.

The backdrop to our lunch included the resignation of the member for Perth, Labor’s Tim Hammond, who quit half way through his first term due the stress the fifo role had on his own young family.

“And not to say that there aren’t other extraordinarily difficult jobs that people do, fly-in, fly-out, or otherwise, that require families to really pull together to work out how to make it work.

“I think part of our experience has been one that, so far, has worked well because we came into it before we had a family and that, I think, has helped us adjust a bit easier when we did have children.”

Nevertheless, Mr Hammond’s resignation has given her pause for thought.

She notes that politicians returning from Canberra did not leave their work in the federal capital.

Instead, they have local politics to be involved in, including servicing the needs of their electorate.

Having the right level of help was key to maintaining two incomes and some semblance of balance under these circumstances, she said.

In the Cormanns’ case, however, neither has the fallback option of parents in Perth.

“There’s no doubt I call on a lot of assistance in terms of the domestic side of things,” Ms Cormann said.

“Like for example, my five year old is unwell, she would normally be at school but I’ve got someone in the capacity as a nanny, if you like, or a babysitter, who I can call on to assist me on those days because I don’t have a spouse who can say, ‘Oh look, I’ll miss these meetings in town’ because he’s just not here and, equally, we don’t have the parental support.

“But having said that, you know what I do find is people are willing, and my firm’s been a fantastic example of that.

“I’ll have to call on whoever it is to assist, which is one way we’ve made it work. But I do think the timing has made it a little bit easier on us to adjust … I mean, Mathias has been in the Senate 11 years in June.” 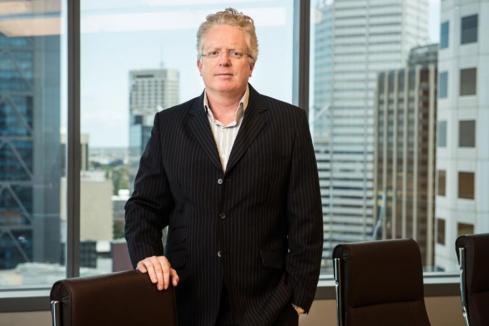 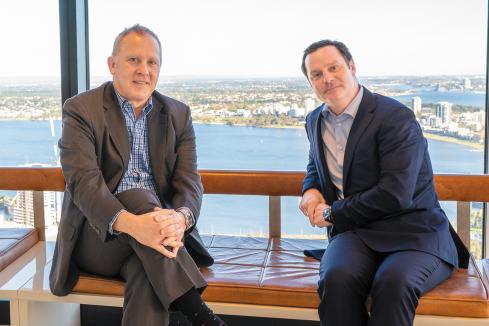