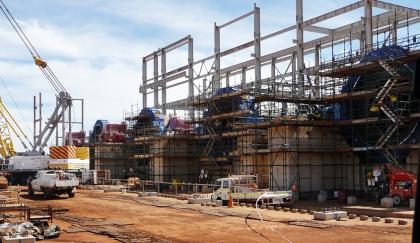 Western Australia’s Chamber of Commerce and Industry says the existing building and construction award wage system is too restrictive to be applied to remote resources projects.

In a submission to Fair Work Australia’s review of award wages, the CCI lobbied for a raft of changes to be made to the award, most surrounding the extension of maximum working hours.

The Chamber said that should be extended to ten hours, to reflect common rostering practices on isolated resources projects, while allowing the working of 12 hours by agreement.

Under its proposal for remote work cycles, the CCI advocated ordinary hours to be averaged over a complete cycle, including working and non-working days.

The CCI was also concerned long distance commuting arrangements are not taken into account under the current award.

It said each of its proposed variations were needed to properly address work arrangements and other conditions that have historically operated for construction work in remote locations.