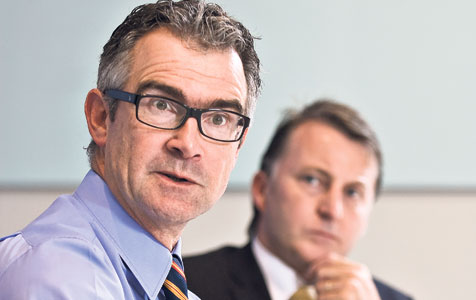 Western Australia’s peak industry lobby group has repeated its call for the federal government to come up with credible evidence to support its proposed changes to the 457 visa program for temporary skilled workers.

Immigration Minister Brendan O’Connor admitted on ABC radio this morning that his claim of 10,000 instances of 457 visa rorts, widely publicised in media reports last week, was his own estimate and not based on Department of Immigration and Citizenship research.

“I was asked to sort of give an estimate, and that is my estimate,” Mr O’Connor told the ABC.

“I’m making a forecast like others have made forecasts. The difference is I seem to be being challenged, fine.

Departmental advice released under Freedom of Information laws also failed to back up the claim, finding discrimination in favour of foreign workers was rare.

CCI WA chief executive James Pearson said business deserved to know on what basis the government was making its proposed changes to make it harder for temporary migrants to receive a 457 visa.

“The blanket approach the government proposes to take is not supported by evidence of widespread abuse of the existing program,” Mr Pearson said.

“It is not justified. Many Australian employers, both government and private sector, depend on skilled migrants to supplement their local workforce to be able to provide services that the community needs and to build projects that generate wealth and employment for Australia.

“The proposed changes will make it harder to do that.”