About 18,000 local businesses and key leaders have backed the Chamber of Commerce and Industry of WA’s GST reform submissions, which were put forward to the Productivity Commission today. 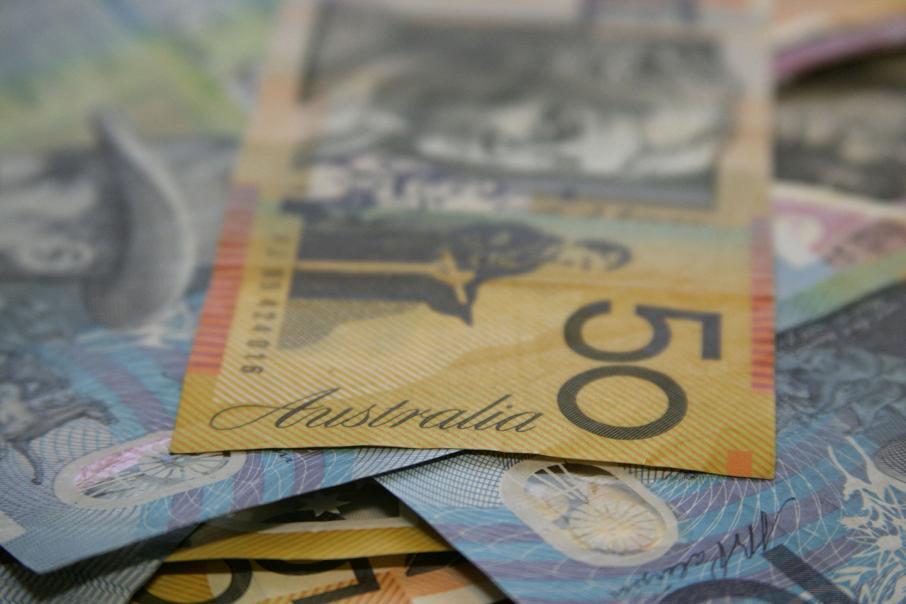 About 18,000 local businesses and key leaders have backed the Chamber of Commerce and Industry of WA’s GST reform submissions, which were put forward to the Productivity Commission today.

The WA-focused industry body has called for the GST system to be reformed to a partial equalisation model it says would restore incentives for states to develop underutilised industries, and boost economic growth.

It has also proposed an introduction of a relativity floor for all states.

The submission was developed by CCIWA in consultation with business leaders including Andrew Forrest, Michael Chaney, John Poynton and Nigel Satterley.

“As it stands now, states are encouraged to take the path of least resistance when it comes to lining their coffers; it’s far easier to sit back and let the GST redistribution do the work than it is to get out there and develop new, underutilised sectors,” he said.

“CCI has told the Productivity Commission that in order to bring these incentives back to boost national economic growth and job creation, a partial equalisation GST model should be introduced that will create stronger incentives for all states to develop their own economies to grow state government revenue.”

Mr Newnham said CCI had submitted three proposals to the Productivity Commission that would boost economic growth through GST reform.

“Growth incentives could be restored by partially equalising to pre-determined, acceptable level of state service delivery, or by withholding 20 per cent of each state’s revenue from the GST calculation – meaning less of WA’s GST props up other states – or by adopting the Alberta Model, where 25 per cent of all mining royalties are excluded from the calculation, again meaning WA keeps more of its own resources spoils,” he said.

“CCI and WA business have also called for the introduction of a ratcheting GST relativity floor to bring back stability for the country’s leading state by ensuring a minimum level of GST funding is always received.

“This ratcheting floor should be introduced immediately – WA Treasury relativity forecasts show that no state would be worse off under this proposal in the next two years.”