The Corruption and Crime Commission has recommended criminal charges be laid against three former public servants and at least 10 private sector contractors after highlighting corrupt practices at the North Metropolitan Health Service. 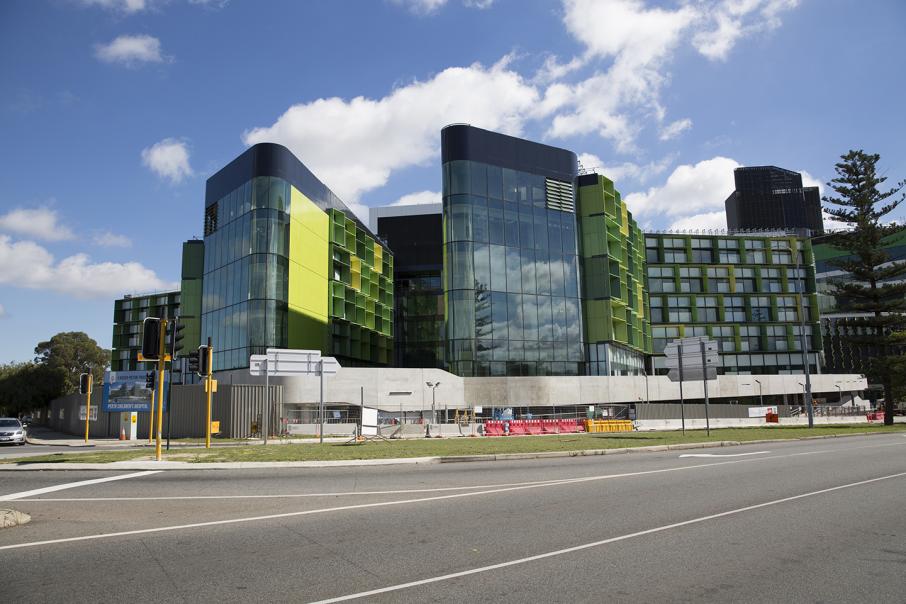 Contracts associated with the integration of Perth Children's Hospital were part of the investigation. Photo: Attila Csaszar

The Corruption and Crime Commission has recommended criminal charges be laid against three former public servants and at least 10 private sector contractors after highlighting corrupt practices at the North Metropolitan Health Service.

The CCC today tabled in state parliament a report into corrupt activity at the NMHS that went undetected for up to a decade.

The report found corrupt relationships between the private and public sectors resulting in the misuse and fraudulent misappropriation of hundreds of thousands of dollars of public funds.

The report found that, over the course of a six- to 10-year period, a group of building and facility maintenance contractors invoiced NMHS for tens of millions of dollars of work.

“Various contractors paid tens of thousands of dollars for the public officers and sometimes their partners, to travel interstate and overseas,” the CCC report said.

“They renovated the private residence of Mr Fullerton.

“In return, the public officers awarded some of these contractors multiple NMHS contracts.

“They also authorised the payment of many invoices to NMHS that covered corrupt payments.”

Two of the the contractors involved in the CCC investigation were PA Projects’ Grant Alexander and Philip Wood of Fox United Building,

“Management of personal projects for Mr Fullerton was a blatant conflict of interest when Mr Alexander was receiving NMHS work from Mr Fullerton.

“In return, they were guaranteed work at NMHS and used those projects to present invoices for payment that related to the house renovation.”

Fox invoiced WA Health for a total of about $10.1 million in building maintenance project fees.

“Fox made a profit on the renovation of Mr Fullerton's private residence, estimated to be in the order of $190,000,” the report said.

The investigation also found that Mr Wood had shown genuine remorse, and has made restitution to WA Health of $49,191.

The report said regular and expensive gifts and gratuities given to some NMHS public officers were bribes.

"Also involved was the allocation of work by NMHS for the integration of the QEII site into the new Perth Children's Hospital."

The CCC heard evidence of serious misconduct in relation to the public officers, including fraudulently invoicing NMHS about $170,000 for works at a private residence.

“The commission has been told by many of the contractors that the gifts of hospitality, alcohol and travel given to Mr Fullerton, Mr Mulligan and Mr Ensor were given without any expectation of obtaining particular work at NMHS,” the report stated.

Master Builders WA director Michael McLean said the issues raised in the CCC report do not exist in mainstream larger construction contracts across the state.

“It is important to put the CCC investigations and findings into perspective because the corrupt practices exposed relate to the lower end of the building and maintenance industry, where the checks and balances don’t appear to exist,” he said.

“Builders who tender on multi-million-dollar contracts for schools, hospitals, prisons and the like are subject to a much more rigorous and transparent procurement process.

“Master Builders has regular communications with the primary government procurement agency, Building Management and Works, and we have confidence in their tender and selection processes, their professionalism and lack of bias in contractor appointments.”