CBH Group will continue to cut costs and restructure after recording a loss of $29.7 million in the year to September 2019, the worst single-year financial result in the cooperative's history. 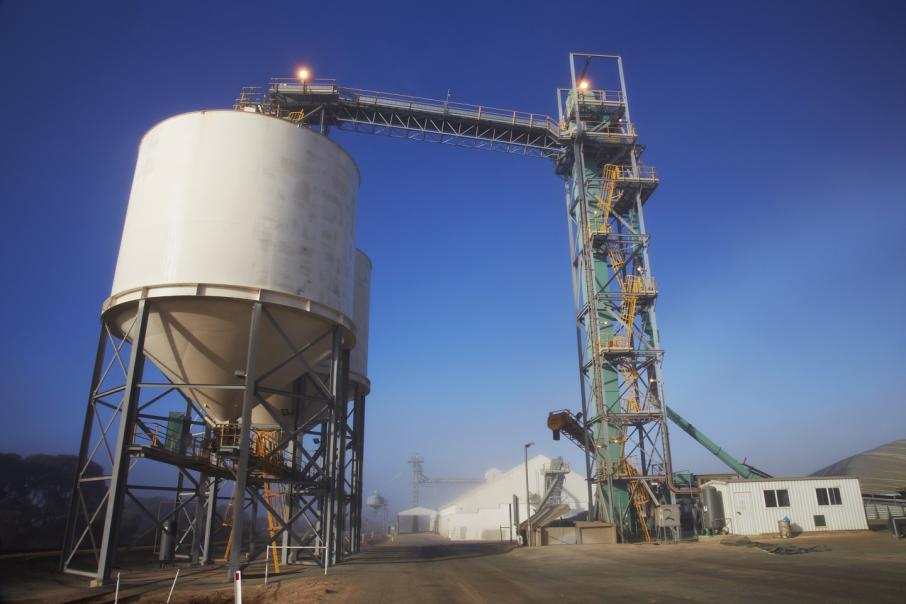 CBH Group will continue to cut costs and restructure after recording a loss of $29.7 million in the year to September 2019, the worst single-year financial result in the cooperative's history.

The result, which was revealed as part of today’s teleconference, was chalked up to impairment and rehabilitation costs totalling $13.3 million and a further $16.4 million in grower’s rebates.

Chief executive Jimmy Wilson said while the loss was disappointing, he did not think it should overshadow what he saw as a robust balance sheet for the group.

Mr Wilson asserted the company would have achieved a group surplus of $21.8 million before rebates without one-off impairments and retirement provisions.

“Despite a challenging year, this reiterates the strength of the co-operative’s financial position and capacity of the business to return value to growers, including reducing supply chain fees, while managing unexpected market impacts,” said Mr Wilson.

The loss for CBH, while not unexpected, came as global headwinds began to impact the profitability of Australia’s grain exporters, with prolonged drought in the country’s east, low prices of export sales and ongoing anti-dumping investigations by China into Australian barley all weighing on confidence.

“We have taken stock of the circumstances that led to the 2019 result and reflected on how we can best position ourselves to limit exposure to similar events occurring in the future,” said Mr Wilson.

“Marketing and Trading has been able to withstand these market events as the division has built a strong balance sheet which enables us to weather the fluctuations of our dynamic global grain industry.

“For the current harvest, Marketing and Trading has secured banking facilities in excess of $1 billion to purchase grain from growers demonstrating the continued strength of our banking relationships and balance sheet, despite a difficult previous financial year.”

The net loss also came on top of a $15.2 million on CBH’s investment in South East Asian flour miller and malt producer Interflour, as well as a $285.3 million investment in storage capacity, supply chain efficiency and infrastructure maintenance.

Mr Wilson confirmed the group was continuing to restructure and cut costs as part of its transformation program, which included increasing efficiencies across its networks.

He did not say whether there would be further job losses or redundancies as a result of the program, further declining to provide relevant employment figures when asked.

CBH is expected to release its full annual report in January.