CBH Group will remain a non-distributing cooperative for the foreseeable future after a majority of its 4,100 members said they wanted to retain the current structure. 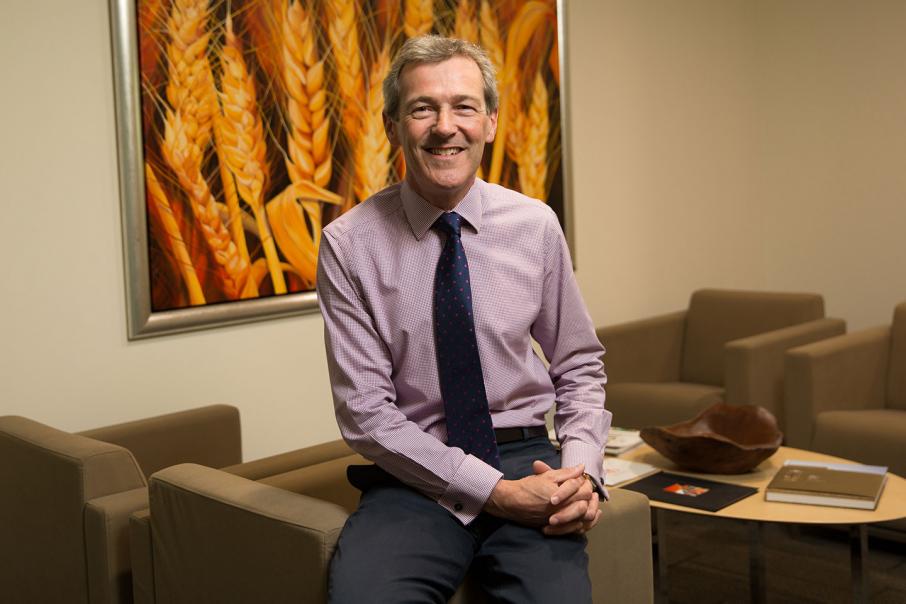 CBH Group will remain a non-distributing cooperative for the foreseeable future after a majority of its 4,100 members said they wanted to retain the current structure.

About 63 per cent of CBH’s Western Australian grain growers participated in the largest survey conducted in the company’s history, with about 80 per cent of those supporting a cooperative model as opposed to a corporate structure.

“Almost eight out of 10 growers want some form of a cooperative with most of them supporting a non-distributing cooperative,” CBH chairman Wally Newman said.

“The board has listened and unanimously resolved CBH will remain a non-distributing cooperative and will explore further enhancements to how value is returned.

“Also, with 70 per cent of growers wanting CBH to introduce a mechanism to protect the collective equity for future generations, we have a real mandate to explore this in more detail.”

Adding to that, chief executive Andrew Crane told ABC Radio this afternoon the two areas for structural change growers wanted the board to look at were enhancing rebates and protecting equity.

“What we learned from the grower meetings was that as long as we’re clear about what the minimum amount of equity is needed to run a low-cost efficient supply chain, then growers are happy to leave that in the cooperative and have it there to do that job,” Mr Crane said.

“They even went a step further than that in asking if we can put measures in place to protect it so that it doesn’t get raided for other reasons.

“So the board will look at what those mechanisms are. (It will) do that work, and we’ll be back next year with the ways that it can be done.”

The survey found that only 14 per cent of growers supported external parties investing in storage and handling, while only 12 per cent wanted CBH to become a publicly listed entity.

Mr Newman said the board would seek to implement structural enhancement and governance changes before the 2017 harvest.

“Interestingly we found that structural preferences were consistent across grower tonnage, age and geographic segments,” he said.

“On governance, there was no single issue that stood out for reform but growers indicated they were open to exploring change in some areas.

“The board will explore potential changes to the top four governance elements, including encouraging greater diversity on the board and member directors’ skills and experience.”

The review of its cooperative structure follows a failed attempt by GrainCorp-backed Australian Grains Champion to corporatize and list CBH earlier this year.