CBH Group district four member director Trevor Badger has refused to resign after allegations he materially breached board confidentiality, forcing CBH Group to hold a special general meeting for growers to vote on whether to remove him. 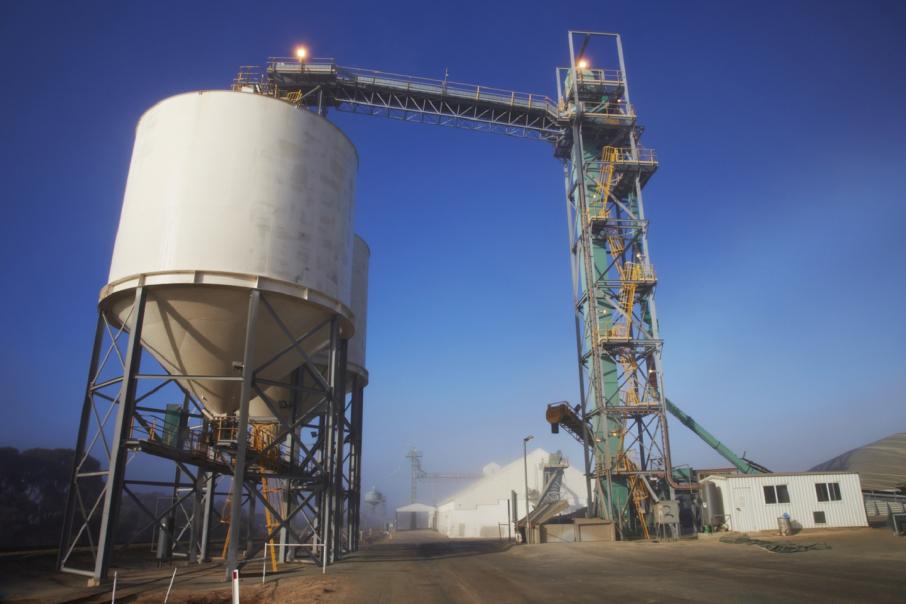 A resolution will be put to CBH members at a special general meeting to remove Trevor Badger from the board.

CBH Group director Trevor Badger has refused to resign after allegedly making a material breach of board confidentiality, forcing CBH Group to hold a special general meeting for growers to vote on whether to remove him from his position

A resolution will be put to CBH members at the special general meeting to remove Mr Badger from the board in the next few weeks.

A simple majority of more than 50 per cent of members who vote is required to approve the resolution.

CBH Group chair Simon Stead said he could not share the specifics of the breach, but the board was contacted by a CBH member with a complaint about Mr Badger's conduct during the recent election period.

“We were contacted by a member of the organisation with a complaint and all complaints in relation to alleged conduct are taken seriously and fully investigated,” Mr Stead told reporters today.

“The board decided that it was appropriate for the governance committee to be formed to examine that in more detail.

“In doing so, six breaches were considered; two material and four minor.

“As always the governance committee considers the nature of the breach and I mean that in terms of the sensitivity to the information and the harm it might cause and they also consider the director’s relative response when the alleged breach is brought to their attention.”

Mr Stead said CBH had a zero tolerance approach to material breaches and he was happy to be enforcing that view.

He said once the outcome of the special general meeting was known, CBH would then determine how it intended to proceed with potential vacancies in district four.

In a statement, CBH Group said grower members would receive a notice of meeting and explanatory notes, including details on how to vote and participate at the meeting, in coming weeks.

The special general meeting will be facilitated via an online service due to the current regional travel restrictions and social distancing measures in place as a result of the COVID-19 pandemic.

The announcement comes a week after Simon Stead was elected chair of CBH Group, replacing longstanding director Wally Newman, who stepped down from the board immediately.

Mr Newman, who was on the CBH board for 20 years and chair since 2014, had been re-elected as a director for a further three-year term in February.