Grain handler CBH Group has shaken off a soft performance in its downstream Interflour businesses to report a 10 per cent increase in its surplus to $110 million for the year to October, after 13.6 million tonnes were transported through its network. 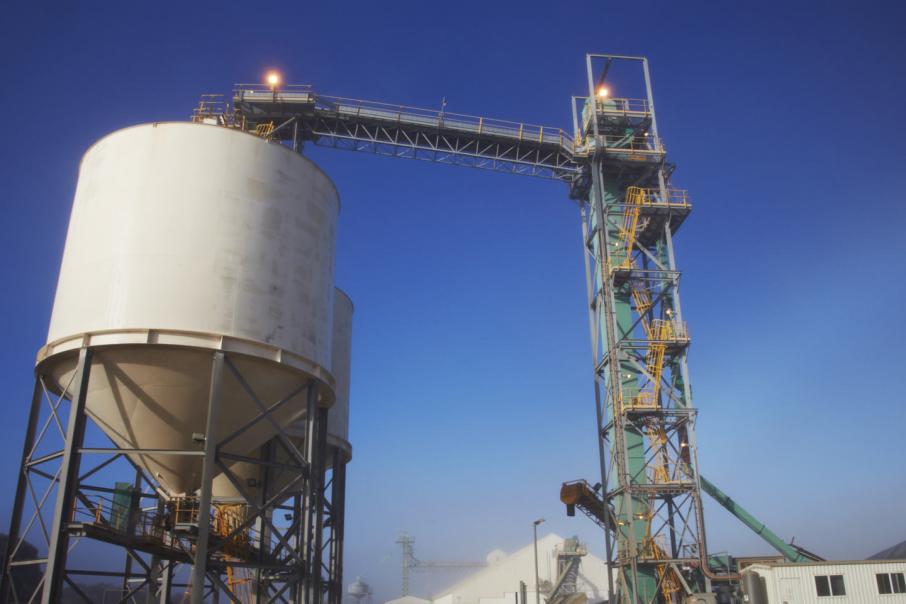 Grain handler CBH Group has shaken off a soft performance in its downstream Interflour businesses to report a 10 per cent increase in its surplus to $110 million for the year to October, after 13.6 million tonnes were transported through its network.

It was the fourth highest grain load on record, contributing to revenue of $3.3 billion.

That figure was down, however, on the back of a fall in grain prices, while the cooperative achieved cost reductions of $16 million.

CBH has previously announced it will be upping freight rebates to farmers as the cooperative seeks to ensure it isn’t carrying excess capital.

Net profit after tax of $49.8 million was down from $82.7 million, driver by the higher rebates.

Last year was an eventful period for CBH, with a consortium backed by Victorian company Graincorp, Australian Grains Champion, pitching to corporatised the cooperative and list on the ASX.

At a media briefing today, CBH Group chief financial officer Ed Kalajzic said the cooperative would be ensuring it didn’t hold back too much capital.

“We’re looking at how much capital we need for the business going forward, when we’re making those rebate recommendations we’re taking into account how strong the balance sheet needs to be going forward,” he said.

“They've (growers) seen how the cooperative has performed in recent years against other supply chains, particularly in the measure of the supply chain cost which is job one,” he said

“Them having equity from the business on their balance sheet is a second discussion.

“On the basis that we’re a non-distributing cooperative, let’s make sure we don't hold any more equity back than what is needed to run the supply chain very efficiently.”

Mr Crane highlighted the number of Austraians involved in co-operatives, which he said was more than the number that own shares, to highlight that that sort of ownership structure still has a strong future.

CBH reported its share of profit from the Interflour milling subsidiary fell from $8.4 million to $0.3 million, on the back of a tough trading environment in Turkey, Malaysia and Indonesia.

Recent acquisition Blue Lake Milling had a profit of $2.4 million, lower than expectations due to a drought in South Australia in the 2016 financial year.

Conditions have improved in the season currently underway, however.

CBH is proceeding with expansion plans, with a 60,000 tonne oat mill being constructed in Forrestfield this year.

A new flour mill in the Philippines and a mill upgrade in Indonesia are under way this year, too, with the latter to be completed soon.