CBH Group’s 2020-21 season was the fourth largest on record, with 15.1 million tonnes of grain delivered into its network, despite below average rainfall over the growing season. 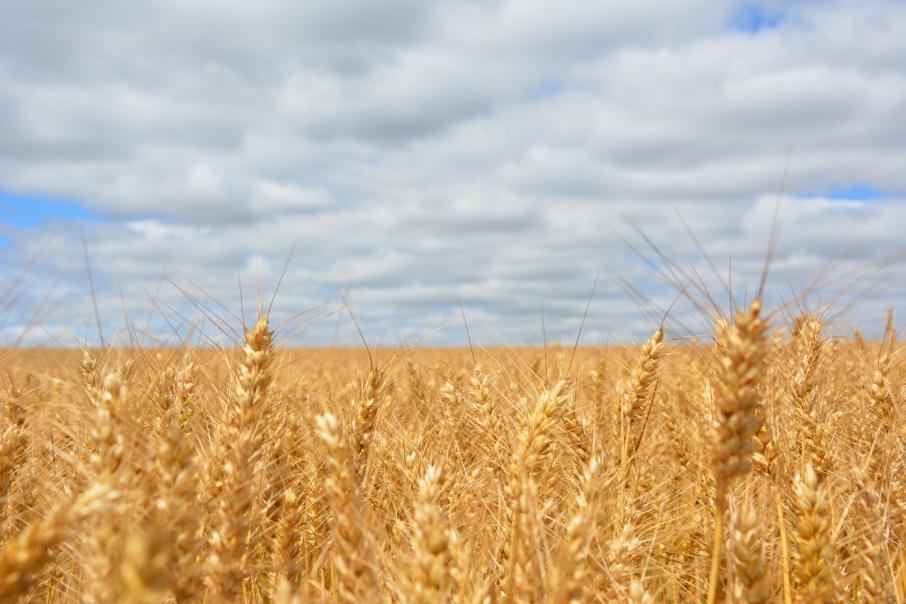 CBH Group’s 2020-21 season was the fourth largest on record, with 15.1 million tonnes of grain delivered into its network, despite below average rainfall over the growing season.

CBH said growers had shown how innovative and progressive farming practices coupled with mild temperatures could produce an above average crop.

Chief operations officer Ben Macnamara said a below average season was forecast so the results were a great achievement for growers.

“Harvest was relatively smooth, despite widespread rainfall in November which disrupted the start of harvest and caused some frustration and concern over the potential impact on quality,” Mr Macnamara said.

“In the end, both quality and yields exceeded expectations across some parts of the state.

“There were some areas where harvest was patchy, and certainly some growers did not have as good a season as others.

“All in all, I’d like to congratulate growers on a great season and thank them for working with us to bring in the large crop safely.”

Several records were broken this season including CBH’s busiest day ever experienced on November 23 when 528,687 tonnes were delivered to 112 sites across the network.

"These records were made possible by our significant investment into expanding and enhancing our network sites, the CBH team operating sites efficiently and grower’s investing in their equipment to increase their harvest capacity,” Mr Macnamara said.

"As the pace and size of harvest increases, we will continue investing in our network to ensure we can provide an efficient service to growers when they need it most."

Site cycle times averaged 38 minutes across the network, an expected increase of two minutes from last year given the significantly larger harvest, and still six to eight minutes faster than just a few seasons ago.

Improved site efficiencies were supported by the continued uptake of the CBH’s grain delivery app, CDF, with 96 per cent of tonnes delivered via the app this harvest, up from 91 per cent in 2019-20 and 69 per cent in 2018-19.

CBH said it was now moving the grain to its four ports to meet export demands.

It said the shipping stem was fully booked until the end of June, driven by strong demand from favourable market conditions.

CBH told Business News it could not disclose where the 2020-21 harvest would be sold.

It said the harvest included barley, canola, oats, lupins and wheat but could not give estimates of how much of each grain was produced due to commercial sensitivities.

In May, China imposed an 80.5 per cent tariff on Australian barley, after it conducted anti-dumping and countervail investigations and said it found evidence of dumping and subsidisation.

Last month CBH announced it had been successful in securing new markets.

CBH said it had shipped 35,000 tonnes of malting barley from the Albany grain terminal to Mexico for the first time on Sunday January 17.

At the time, chief marketing and trading officer Jason Craig said demand for Australian feed barley from Saudi Arabia was set to increase from almost nothing in 2019-20 marketing year to more than 2 million tonnes this year.

Saudi Arabia is the second largest barley importer in the world, importing approximately 7mt each year.