Trevor Badger has been voted off the CBH Group board by the slimmest of margins at a special general meeting today, with the vote exposing a divide between members and the farm co-operative's board. 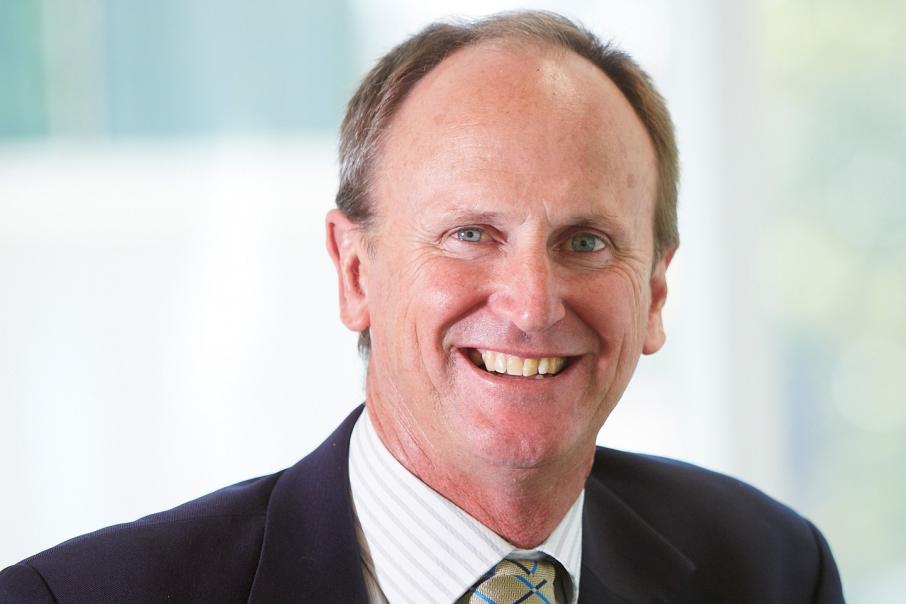 Trevor Badger was voted off the CBH Group board by the slimmest of margins at a special general meeting today, with the vote exposing a divide between members and the farm co-operative's board.

The vote was called after the CBH governance committee found Mr Badger had breached confidentiality and the board asked him to resign, but he refused, denying the claims.

Mr Badger, who has been a director on the CBH board for 14 years, attended the meeting in person and spoke to members.

However, in a statement released after the meeting, chair Simon Stead thanked members for participating in what he called a difficult but necessary process.

“I am confident our board can now move forward together as a united and professional group,” Mr Stead said.

“I thank Mr Badger for his many years of service to the co-operative.”

Business News reached out to CBH grower Danny Sanderson, who said he thought it was the right outcome.

“The board were united, except for Trevor Badger, that he should go, so I think we have to back the board and let them get on with their job of running our co-operative,” Mr Sanderson told Business News.

Mr Sanderson said it was possible some growers were concerned about the situation but were busy seeding and didn’t cast their vote.

He said CBH was doing a good job overall, but was experiencing some growing pains.

“Our co-operative has been extremely successful,” Mr Sanderson said.

“There’s a few strong personalities on the board and they have had a bit of a sort-out and this is the fallout from it, which is a real shame; it’s not a good reflection on CBH, but we have a good co-operative.”

The governance committee investigated a complaint made by a member against Mr Badger in February and found six breaches of CBH's Code of Behaviour had occurred, two of them material breaches.

CBH said the material breaches related to the disclosure of a name of a woman who was identified in confidential documents prepared to investigate the use of inappropriate language by former CBH chair Wally Newman in relation to women.

The other breaches related to Mr Badger: “Engaging widely with grower members on his opinion as to the board’s culture”, for actions dating back to 2012.

Mr Badger’s actions were found to be in breach of his legally binding Deed of Confidentiality with CBH and the Code of Behaviour.

He wrote a letter to growers on April 21 stating the claims against him and the investigative process were unfair.

After an external review in 2015, the CBH board instated a Code of Behaviour and a zero-tolerance approach to material breaches of the code.