CBH Group has withdrawn its proposal to the Australian Competition and Consumer Commission to offer long-term agreements with exporters on port capacity. 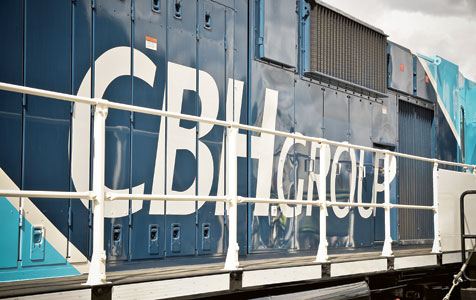 CBH Group has withdrawn its proposal to the Australian Competition and Consumer Commission to offer long-term agreements with exporters on port capacity.

CBH said today the ACCC had received feedback from parties who did not like the LTA allocation process and weren’t satisfied because they wouldn’t receive all of their requested capacity.

This is despite 93 per cent of the market volume accepting the LTA capacity offer.

“We are getting some conflicting messages from the market,” CBH operations general manager David Capper said.

He said CBH had to reconsider the system to make sure it had capacity allocated for the coming harvest and, as a result, was returning to the drawing board.

“With harvest approaching quickly we weren’t confident that this would be resolved in time to offer capacity for the 2014-15 harvest, so we have withdrawn the LTA proposal at this stage,” Mr Capper said.

“Current regulation is hindering us in progressing with workable LTAs.

“This is an illustration of why it’s important to adopt a mandatory code which has sufficient flexibility so that CBH can best manage an efficient grain export task that will benefit Western Australian growers, CBH customers and WA as a whole.”

In June, the ACCC released its draft decision to accept CBH’s proposal to replace its existing port access undertaking, which would have given the company the option to enter into LTA’s with exporters who use its port services.

Mr Capper at the time said it wasn’t unexpected that the ACCC would approve the proposal, given the support it received from its export customers who had been asking for LTAs for some time.

CBH said it would seek an extension to the current access undertaking and would hold a capacity auction later in September.

“This is not our ideal situation as we still believe that the LTA system is in the best interests of WA growers,” Mr Capper said.